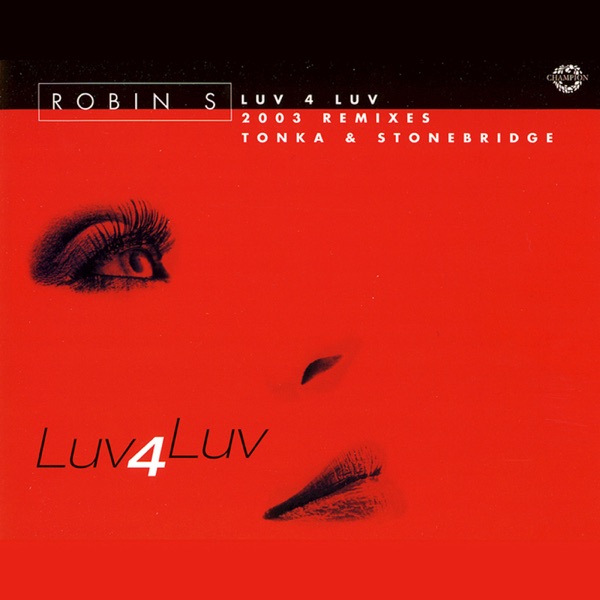 Police at scene of security alert in Loughguile

Police in Northern Ireland are investigating a “security alert” in Co Antrim.

Cordons have been put in place around the Corkey Road area of Loughguile and police are asking people to avoid the area.

“I trust it will soon be established all the circumstances regarding this particular incident,” he said.

Mr Storey called it a “reckless and needless action”.

“I would appeal to anyone with information to give it to the police so that those responsible can be brought before the courts,” he said.

She said: “This has obviously caused significant disruption for local people who just want to get on with their lives. The last thing anyone wants is the disruption that these alerts cause.

“I would urge people to avoid the area if possible and hope that police can make the area safe quickly to allow people to go about their business.”

PSNI, Co. Antrim - Police are currently in attendance at a security alert in the Corkey Road area of Loughguile. Cordons are in place and people are asked to avoid the area. There are no further details at this stage. pic.twitter.com/2Cq8dgpjjC