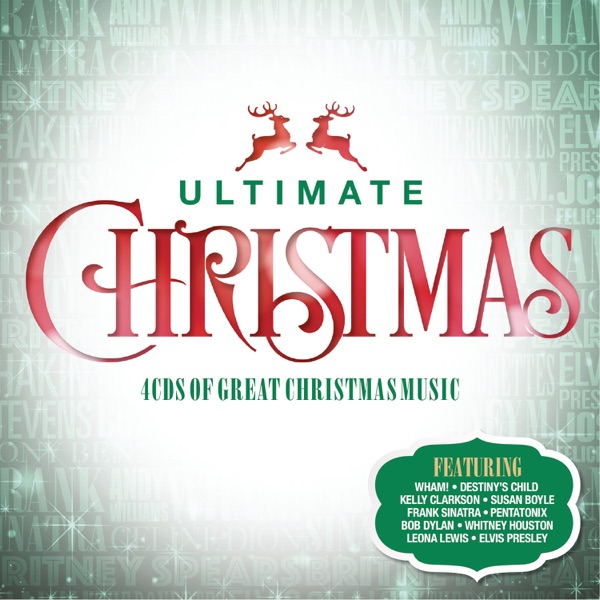 Health Spending in NI Falls Below Rate in England 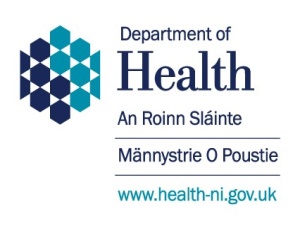 Health spending per person in Northern Ireland will this year fall below that in England for the first time, a new report has stated.

The Northern Ireland Fiscal Council’s report on the sustainability of the health service said Stormont would face increasing pressures to address inefficiencies in health, and to consider additional funding sources.

The report draws on analysis commissioned from Professor John Appleby and colleagues at the Nuffield Trust, an independent health think tank.

The report said the Department of Health (DoH) accounted for 49% (£7 billion) of the Executive’s resource spending in 2021-22.

The report said this was broadly consistent with the estimates of the additional spending required in Northern Ireland to deliver a service equivalent to that in England due to factors like population age structure, sparsity and deprivation.

But it pointed out that a draft budget published for consultation by the Minister of Finance Conor Murphy in December 2021 implied significantly slower growth in health funding over the next three years in Northern Ireland than the Treasury is financing in England.

That budget had not been agreed by the Stormont parties prior to the ministerial executive imploding in February.

The report said: “As a result, health spending per head of population has fallen below that in England for the first time in 2022-23 and will remain 2-3% lower until at least 2024-25.

“The gap with the estimated need for spending is even greater and, on this basis, Northern Ireland would not be able to afford to deliver the same standard of services as in England unless it ran its services more efficiently.”

The analysis by the Nuffield Trust also suggests the Northern Ireland health system is less efficient than that in England.

Nuffield found that hospital costs for in-patients, out-patients and day cases were 36% (£410 million) higher than in England where meaningful comparisons could be made.

The average unit cost of patients admitted to hospital has increased by 28% in Northern Ireland since 2016, compared to an 8% increase in England over the same period.

The Nuffield analysis points to a number of potential inefficiencies in the system, among them the fact that in-patients stay in hospital for one-and-a-half days longer in Northern Ireland than England on average.

It also said that people in Northern Ireland are four times more likely to be waiting for planned care than in England while the drugs budget is 43% higher per head.

“Northern Ireland’s hospitals are not treating as many patients as their counterparts elsewhere could with the same resources.

“While these are very difficult times for all health systems, this is contributing to the dire waiting times which stand between many people and the care they need.

“There is no magic switch to flick to treat more patients – I have no doubt that people across the system are already trying very hard.

“It must now be an urgent priority to dig into the detail, find out how and why treatment seems to cost more, and do what must be done to change this.”

The NI Fiscal Council was set up by Mr Murphy to provide ongoing independent oversight of the budgetary process under the terms of the New Decade, New Approach agreement that restored powersharing at Stormont in 2020. 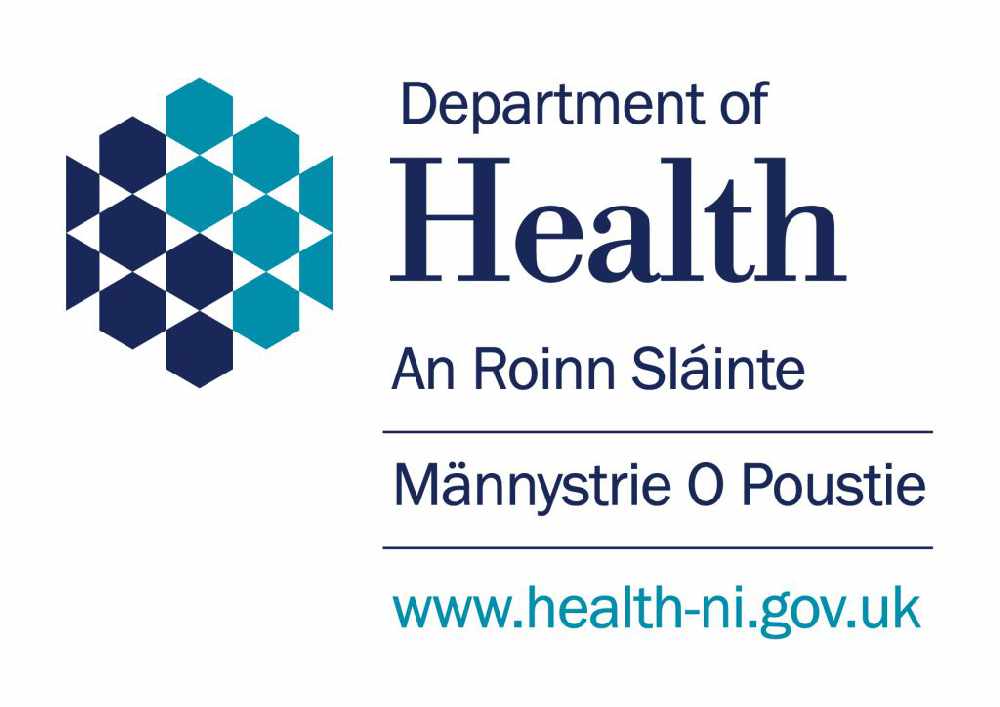