If I Can't Have You

NI diplomat tells of emergency operation to evacuate 15,000 from Afghanistan 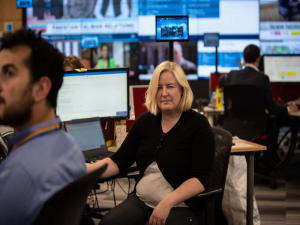 A Northern Ireland diplomat working in the UK Government crisis centre tasked with helping over 15,000 British citizens and Afghans flee the Taliban has given a glimpse into what life was like being at the heart of the emergency operation.

Sheena Lavery has been working from a control hub in the basement of the Foreign, Commonwealth and Development Office.

The UK Government evacuated over 15,000 people, including around 2,200 children, from August 14 until the final British military flight departed on Saturday evening.

Belfast-born Ms Lavery, 46, said: “Working on this crisis came with a lot of responsibility because peoples’ lives are on the line.

“It has been stressful and there’s a lot of pressure, but saving peoples’ lives is rewarding and that kept us going.

“We’ve got over 15,000 people out under exceptionally difficult circumstances.

“Even though the UK’s flights out have now stopped, our work does not stop there and my colleagues will continue working to find any British or eligible Afghans a safe route out.” 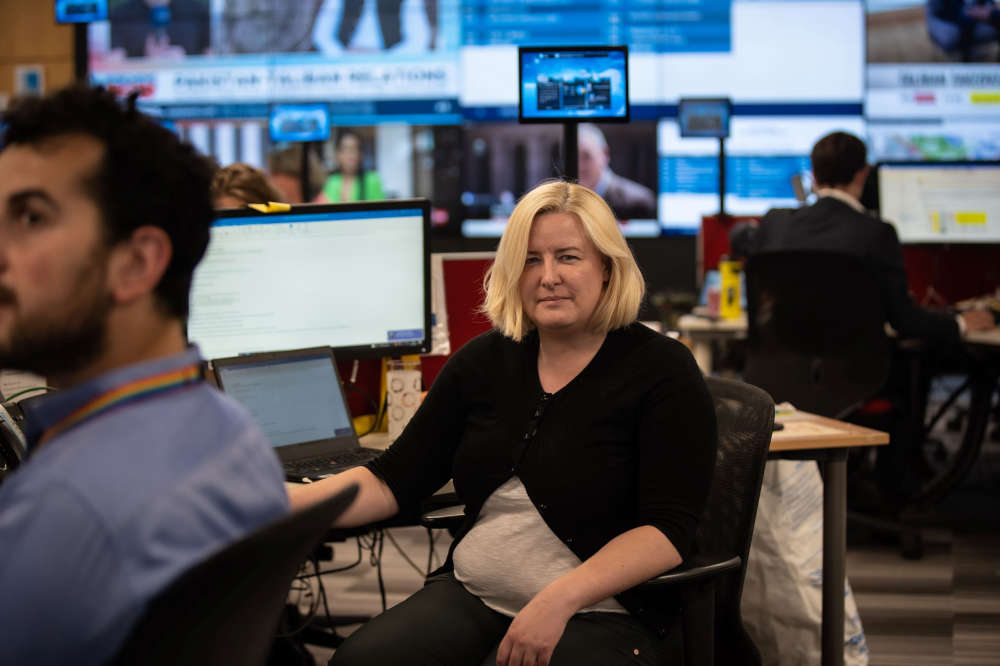 She said: “It’s been distressing for me.

“I worked closely with a lot of people in Kabul and there are difficult times ahead.

“I know some of the people that we are helping to get out, so there’s been a personal satisfaction as well when we succeed.

“There have been moments where we’ve got people onto a flight and we’ve done a little happy dance.

“It is great when you have a tangible result like that, and you have got people out of real danger.”

She added: “I loved Afghanistan and met some extraordinary people working in really challenging circumstances.

“I can picture the places in Kabul where we were telling people to meet.

“We worked on lots of projects there, particularly with girls’ education and sports, and you just do not know what is going to happen now.”