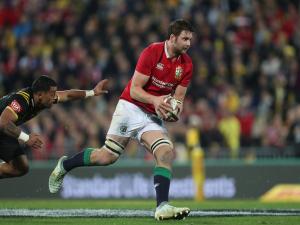 Ulster captain Iain Henderson has been named on the British and Irish Lions squad for this summer's tour to South Africa.

He's one of eight Irish players on the 37-man panel for matches against the world champions in July and August.

It's a second tour for Henderson who also went to New Zealand with the Lions in 2017.

Ulster captain Iain Henderson is named in the British and Irish Lions squad for the 2021 tour of South Africa. pic.twitter.com/k3tcm1nip0

Ireland out-half and skipper Johnny Sexton has been left out of Warren Gatland's tour party.

It was the third time he had suffered a head injury since February. 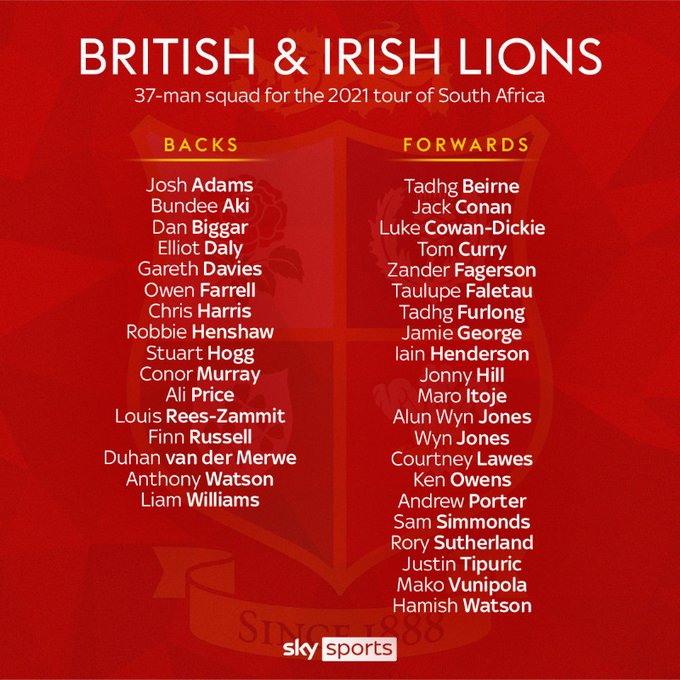 Ulster travelled to Munster for a Rainbow Cup clash on Friday night.

Henderson scored, but that was the highlight:

Dan McFarland's men well beaten in Limerick. Will Addison red card before the break on his comeback from injury. Ulster try from Lion Iain Henderson. 6 tries to 1.#GuinnessPRO14RainbowCup#PRO14RainbowCupSA