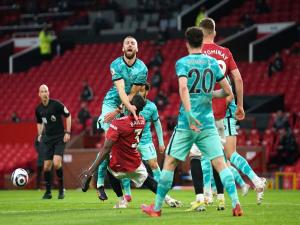 Man United could have been in line for a trip to Belfast.

There are reports the 2021 Super Cup is set to be moved away from Windsor Park.

It was due to be staged at the National Stadium in August, but could now go to Istanbul, Turkey.

That's despite the fact the game might be between two English teams.

Chelsea take on Manchester City in the Champions League final on 29 May, three days after Manchester United face Villarreal in the Europa League decider.

The winners were due to meet in Belfast.

Irish FA chief Patrick Nelson is quoted as saying he's aware of the rumours but nothing has been decided.

It's reported the UEFA Super Cup is to be moved from Belfast to Istanbul. The #UCL v #UEL winners was scheduled for Belfast in August. The switch is said to be part of compensation for Turkey missing out on the Champions League final two years in a row

Sport on air on the hour pic.twitter.com/wa9hVgcKsM

Linfield can clinch the title on Saturday - they play Larne.

First up is the early 12.30 kick-off between Crusaders and Coleraine.

So here's how they stand after the @Glenavon_FC victory and going into the weekend fixtures, with most teams having three games left to play. #DanskeBankPrem pic.twitter.com/yEF01KF4LL

Ulster produced their best performance of the Rainbow Cup but still fell to a 21-17 defeat to rivals Leinster in Dublin on Friday.

Second half tries from Jack Conan and Robbie Henshaw saw the Pro14 champions consign Ulster to their fourth straight defeat in all competitions.

Craig Gilroy scored late for Ulster but ultimately it was too little, too late for Dan McFarland's side and their Rainbow Cup hopes are officially over.

Entertaining inter-pro at the RDS. Ulster give it a go but miss out in the end. #GuinnessPRO14RainbowCup pic.twitter.com/0AUgxxEXIw 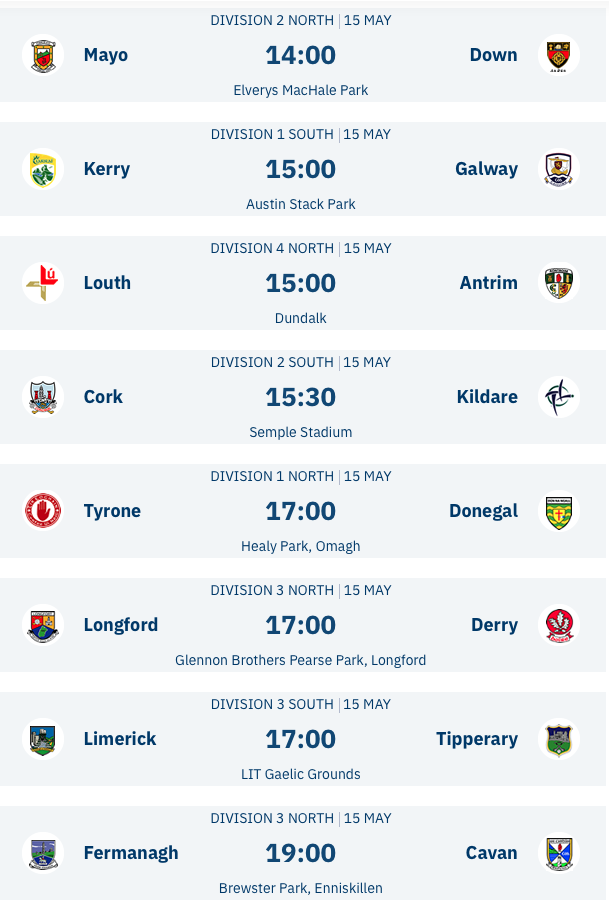