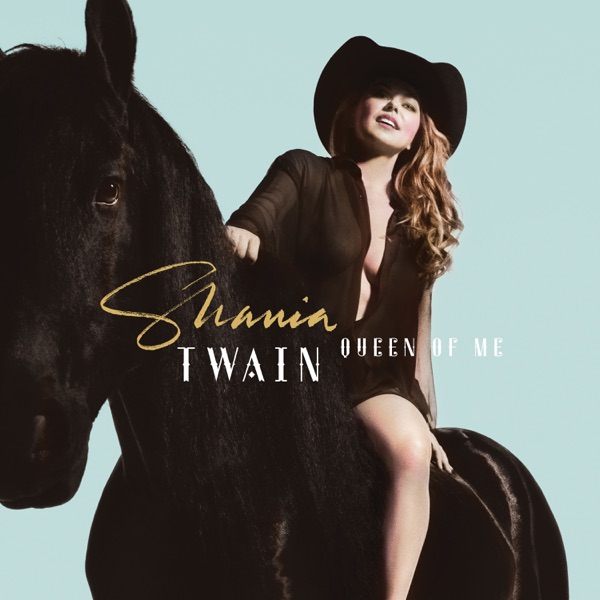 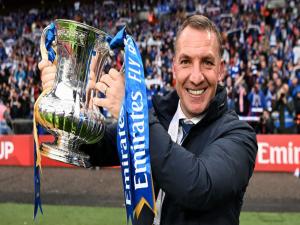 Brendan Rodgers described Leicester's FA Cup win over Chelsea as an historic, proud moment for the club, after they got their hands on the famous trophy for the very first time.

Appearing in their first FA Cup final in 52 years, Leicester emerged victorious thanks to Youri Tielemans' stunning long-range strike, and survived late VAR drama when a Ben Chilwell effort was ruled out for offside.

County Antrim man Rodgers said the presence of supporters in the stadium made it even more special and praised the "courage" of his players.

Leicester's Northern Ireland defender Jonny Evans was passed fit to play, but had to go off injured in the first half.

Meanwhile, Northern Ireland captain Steven Davis has been named Scotland's player of the year for his performances with title-winning Rangers.

🎥 @RangersFC midfielder @StevenDavis8 is named Scottish Football Writers' Association Player of the Year. Here's what the @NorthernIreland captain has made of Rangers' title-winning season👇 pic.twitter.com/rmDanIz6G2

Linfield missed their chance to clinch the title on Saturday when they lost 2-1 against Larne.

In Gaelic football's National League, 14-man Tyrone lost by two points against Donegal in their division one opener in Omagh.

In division three, Fermanagh beat Ulster champions Cavan by a point and Derry cruised to a 21 points to 5 victory over Longford.

The action continued on Sunday with a big derby win for Armagh and another impressive display from Antrim's hurlers: