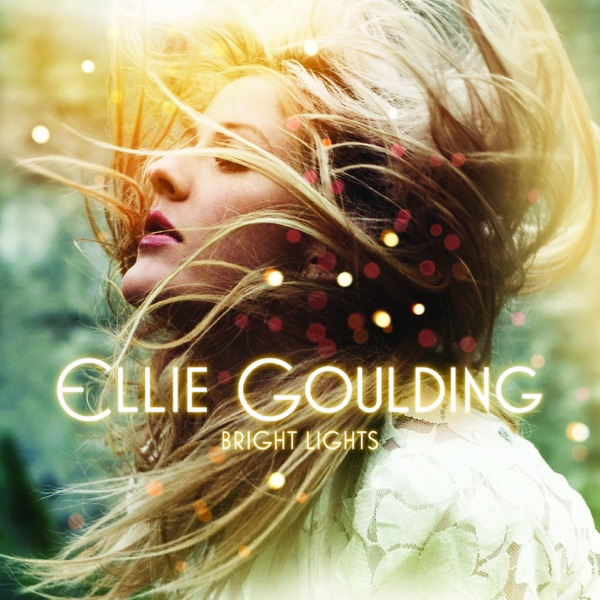 Linfield looking to continue title challenge as they host Bannsiders 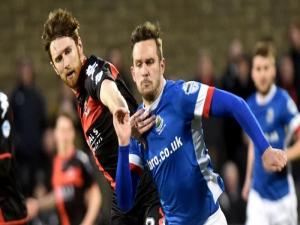 Eoin Bradley could start for the Bannsiders after rejoining the club from Glenavon yesterday.

David Healy's men beat leaders Crusaders on Saturday to reduce the gap at the top to four points.

Match-winner at Seaview, Andy Waterworth, says the Blues have to build on their second successive New Year victory against the champions.

Also this evening, the Crues face Ards in Bangor.

The teams also meet in the Irish Cup on Saturday.

Colin Nixon got his first win in charge of the North Down club when they beat Ballymena at the weekend.

And he says they'll give it their best shot against Stephen Baxter's team.

Third-placed Cliftonville are at home to Carrick Rangers.

The Reds are eight points behind the Crues but manager Gerard Lyttle insists they can still win the league, despite recent problems.

Glenavon are away to Ballymena United.

Lurgan Blues head coach Niall Donnelly says it should be worth watching.

Portadown have Marcio Soares available to face visiting Glentoran following his return to Shamrock Park after a spell at Seaview.

Dungannon host Ballinamallard  in their second derby fixture in just over a week - the Tyrone side won an action-packed Boxing Day clash 3-2.

Swifts top scorer Andrew Mitchell is attracting interest from inside and outside the Irish League after 18 goals this season, 27 in 39 games during 2016.