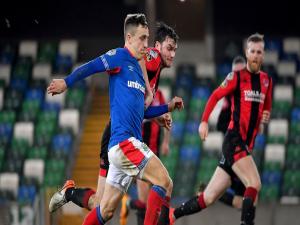 A plan has been drawn up for top flight football here to return safely when lockdown restrictions are lifted.

The Irish FA document has been sent to the NI Football League and clubs to consider.

'Return to Football' outlines how teams could start training again under strict measures including temperature checks before sessions, no access to changing rooms and arriving separately.

When competitive action does resume, the games would be played behind closed doors.

The IFA doesn't give any dates for the return - it will depend on when measures put in place to slow the spread of Covid-19 are eased by Stormont politicians.

Initial reaction from clubs would suggest they'll need substantial additional funding from the authorities to make a resumption without fans feasible.

Meanwhile, there have been further departures from Danske Bank Premiership champions and league leaders going into the lockdown, Linfield.

Defenders Josh Robinson and Chris Casement are both on the move, following goalkeeper Rohan Ferguson through the exit door. 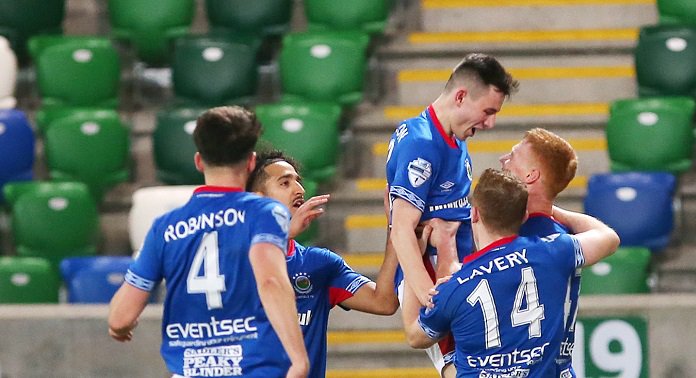 Two of the players in this pic, Josh Robinson and Chris Casement, are leaving Linfield.