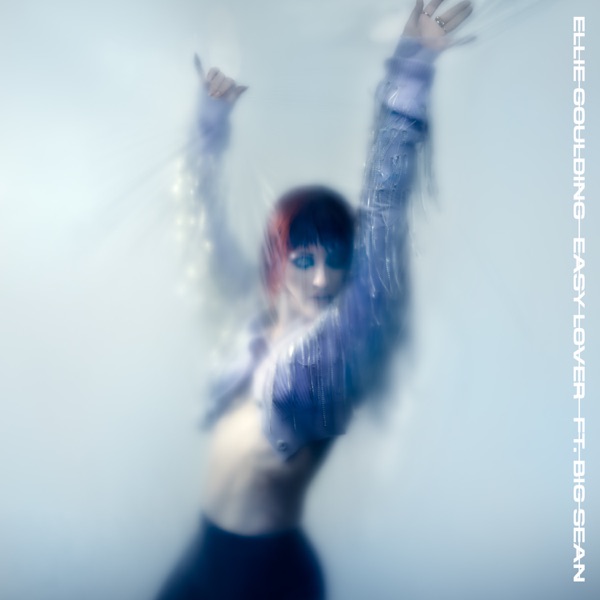 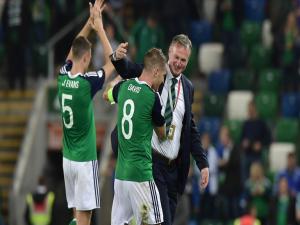 Michael O'Neill's successor could be in place within days.

Competitive football is set to return here next month.

The Sadler's Peaky Blinder Irish Cup semi-finals and final are due to be staged in the last week of July behind closed doors at Windsor Park.

Pending approval from Stormont, Monday July 27th is the scheduled date for a last four double header with games at 4pm and 8pm.

Which semi will be played first is to be decided over the next week.

The games are Glentoran against Cliftonville and Coleraine against Ballymena.

The final is set for Friday July 31st at 8pm.

All the matches are expected to be televised.

Institute have hit out after the Northern Ireland Football League announced the Premiership season is to be halted immediately.

A mathematical model will be used to determine final standings with an independent panel to decide the formula.

It's likely to mean the Derry/Londonderry team - currently bottom of the table - will be relegated to the Championship.

In a statement Institute said: "All twelve Premiership clubs verbally agreed against enforced relegation but the NIFL Board have chosen to reject this opinion."

Interviews for the vacant Northern Ireland manager's job kick off on Wednesday.

Under-21 boss Ian Baraclough and Motherwell's Stephen Robinson are among the favourites to replace Michael O'Neill.

Ex-internationals Jim Magilton and Tommy Wright are also said to be candidates - along with current NI ladies boss Kenny Shiels.

@MotherwellFC confirm they've given Stephen Robinson permission to speak to @OfficialIrishFA re. the @NorthernIreland manager's job.

It's thought an appointment could be made as early as this week.

Northern Ireland have a European Championship play-off with Bosnia-Herzegovina coming up in October.

A win would set up a Belfast final against the Republic of Ireland, if Stephen Kenny's men win away to Slovakia.

Should NI or the Republic get through to next year's Euros, they would be in a group including Spain with games played in Dublin and Bilbao. 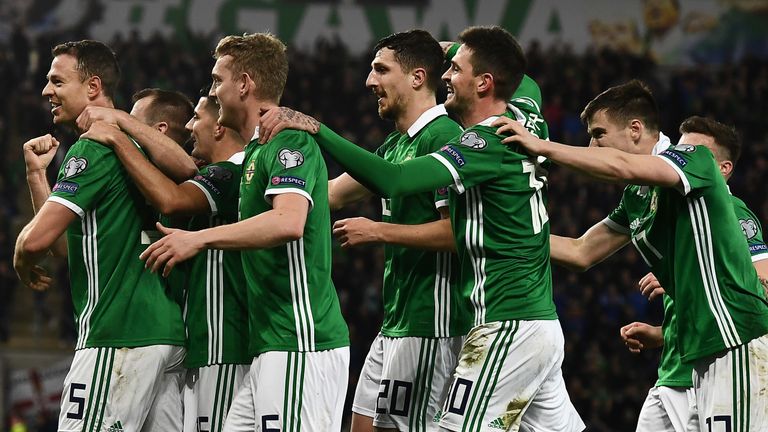