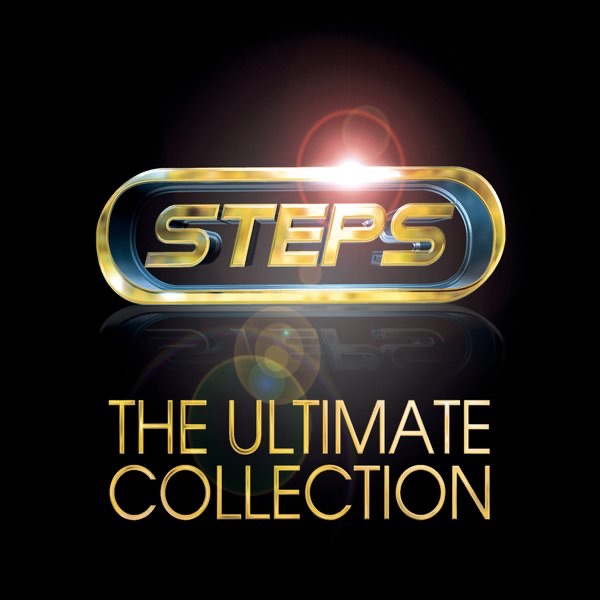 It's The Way You Make Me Feel 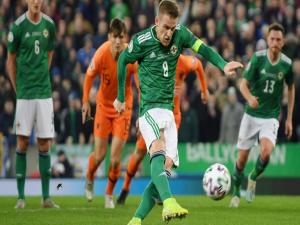 Northern Ireland's slim hopes of qualifying automatically for the Euro 2020 finals ended as they drew 0-0 with the Netherlands in Belfast on Saturday night.

Captain Steven Davis blasted a first-half penalty over the bar - in what may have been Michael O'Neill's last game in charge at Windsor Park.

Northern Ireland have their final group game in Germany on Tuesday, but are still in with a chance of qualification through the play-offs in March. The draw is next week.

🎥 A fond farewell from the gaffer - for now. The legend that is Michael O’Neill doesn’t rule out a return as Northern Ireland manager. “Who knows down the line when I’m older I might even get the chance to do it again.” More on air am #GAWA https://t.co/rjNDZNN2xv

Warrenpoint pulled off the shock of the day in the Danske Bank Premiership.

They put an end to Coleraine's 52-match unbeaten streak when they won 3-1 at Milltown.

Cliftonville go top after a 1-0 home win against Ballymena.

Larne beat Dungannon by the same score at Stangmore Park despite having Tomas Cosgrove sent off in the first half.

In the early kick-off, Linfield had a controversial 3-0 win over Institute at the Brandywell.

Ryan Morrow was dismissed there, also in the first half.

Andy Waterworth scored two of the three penalties Linfield were awarded - Joel Cooper missed the other one.

Here’s a little bit of inspiration for @NorthernIreland