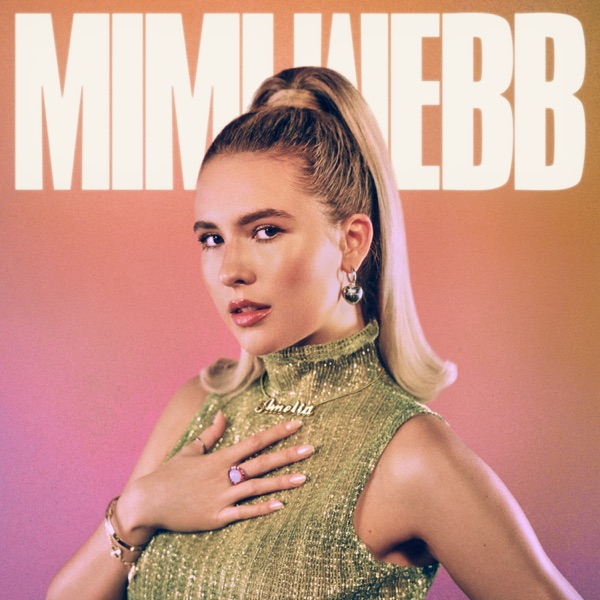 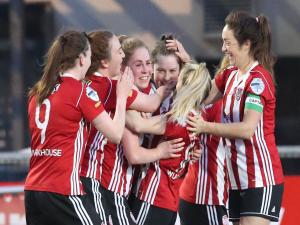 It was a memorable night for Derry City as they recorded their first Danske Bank Women's Premiership victory in almost two years, ousting North West rivals Sion Swifts Ladies 1-0 at the Brandywell.

Lauren Cregan scored the only goal of the game a minute after half-time to secure a huge scalp for the Candystripes - their first top-flight victory in 20 matches, a run stretching back to a victory over Comber Rec Ladies in July 2019.

Derry’s performances this season have seen a marked improvement from recent years and this landmark result was their first triumph over their Strabane-based rivals since 2018.

Whilst this was a low-scoring night in the division there was no shortage of drama and intrigue with Derry’s triumph accompanied by two Belfast derbies.

Defending champions Glentoran Women came from a goal down to rescue a point away to Linfield Ladies as Northern Ireland international Samantha Kelly netted a late equaliser to cancel out Rebecca Bassett’s first half strike for the Blues.

Linfield had been edged out by Cliftonville the previous week but went toe-to-toe against the Glens in a superb end-to-end encounter with both sides creating plenty of chances to win, but ultimately the spoils were shared.

That result means that Cliftonville Ladies now top the standings as they are the only side remaining with a 100 percent winning record, thanks to edging out North Belfast rivals Crusaders Strikers at Seaview. 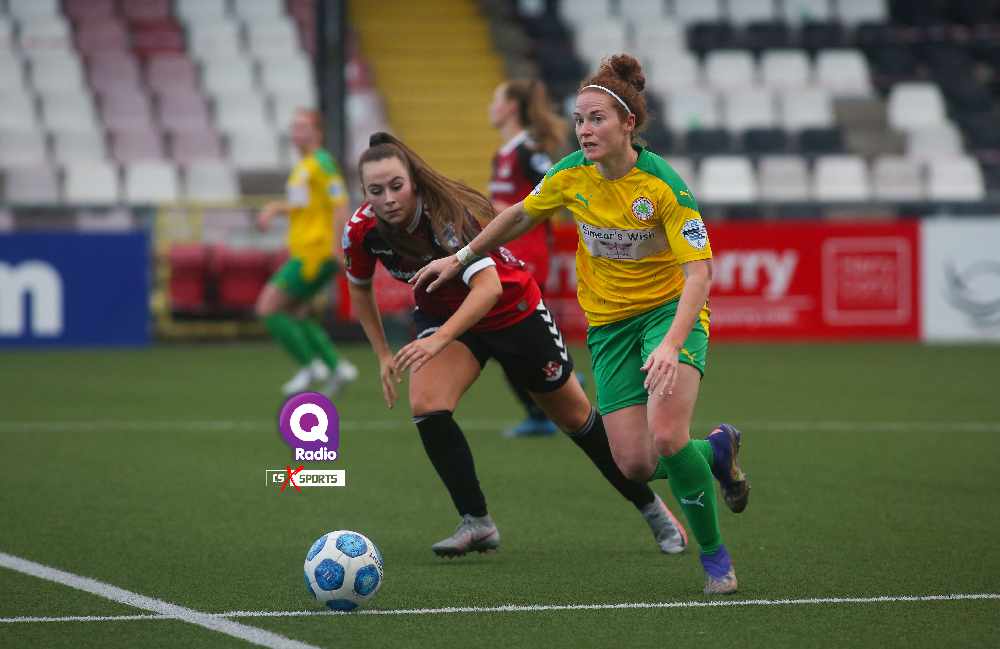 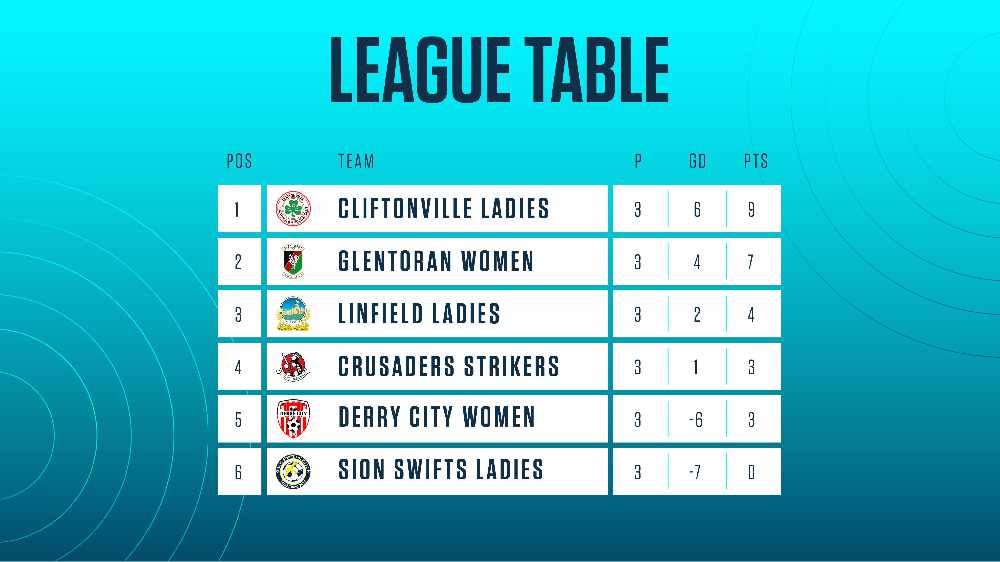