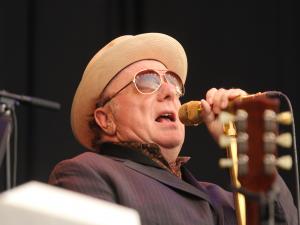 Belfast singer Sir Van Morrison has called for a “real plan” to allow live music to return in Northern Ireland after he cancelled concerts planned for the Ulster Hall next week.

This week, Stormont ministers delayed final decisions on a number of Covid-19 relaxations which had been proposed for next week, amid concern about an upsurge in cases of the Delta variant.

Ministers have agreed to meet again next week to consider whether to press ahead with further relaxations.

Sir Van said the decision to delay easing restrictions on indoor live music in Northern Ireland was impacting not only musicians and crew, but fans who have bought tickets and made travel plans.

Last month Sir Van, an outspoken critic of Covid restrictions, cancelled a series of gigs at the Europa Hotel in Belfast at the last minute, because they were in breach of regulations.

Instead, he took to the stage in the Europa where he was joined by DUP MP Ian Paisley in chanting that Northern Ireland’s Health Minister Robin Swann “is very dangerous”. 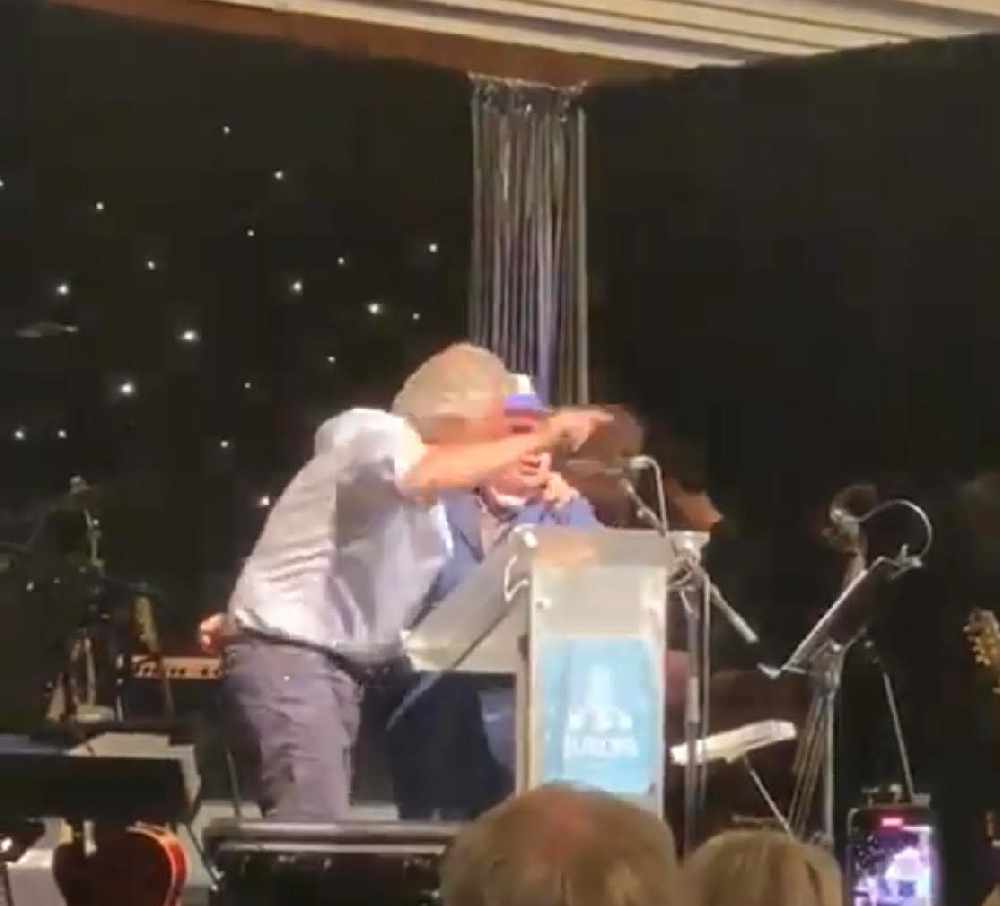 On Friday, concert promoter Joe Dougan said he had been “forced” to cancel a number of concerts planned by Sir Van for the Ulster Hall next week.

Sir Van said: “It’s time for a real plan and real leadership. I have tried to be constructive over the past 16 months, engaging with government to propose practical suggestions as to how we bring back live music events based on robust individual health and safety risk assessments.

“This week, I played the York Barbican in front of a live audience but I can’t play in my hometown to a limited audience.

“We now have the most draconian restrictions of any region in the UK. Where is the scientific or medical evidence to support such measures?”

Mr Dougan said: “It is disappointing, after many months of work, to have to cancel these sold-out events, and to disappoint so many fans.

“It is my strong belief that these reduced-capacity seated concerts are considerably safer prospects than many social settings that are already fully permitted under the law.

“Numerous appeals were discounted or ignored, and unfortunately we were left with no other options but to cancel outright.”

Stormont ministers are due to receive updated health data ahead of their decision on further relaxations next week.

These include lifting restrictions on indoor live music, including a proposal to end a requirement for the sound to be kept to an ambient level.

She said: “We’re going to continue to make steady progress but I think it’s important to say that we’re making these decisions in the context of an increase, a rapid increase in the number of cases but also, alongside that, in the last eight days we’ve seen the doubling of the number of people in hospitals.

“So a cautious approach I think is what’s required here, a steady approach, continuing to make progress bit by bit.”