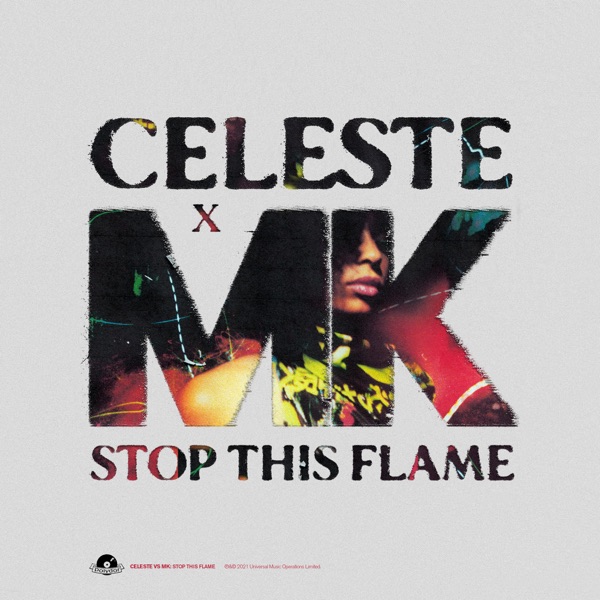 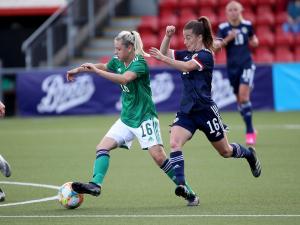 Nine Danske Bank Women’s Premiership stars were in action as Northern Ireland were edged out 1-0 by Scotland in Thursday night’s international friendly at Seaview.

Caroline Weir’s late penalty gave victory to Scotland in the first match for the Green and White Army since Kenny Shiels’ side secured qualification for next summer’s European Championships.

Four top-flight clubs in Northern Ireland were represented in the team with champions Glentoran seeing five of their stars in action.

Late pen from @ManCityWomen & @TeamGB star @itscarolineweir wins it for the visitors at Seaview.

Cliftonville duo Kirsty McGuinness and Marissa Callaghan - who have helped their club side to six wins from six at the start of the Danske Bank Women’s Premiership - both started the game, while Louise McDaniel was introduced in the second half.

Linfield were represented by Rebecca McKenna - with veteran defender Ashley Hutton unavailable through a long-term injury - who started the game alongside Crusaders stalwart Julie Nelson, whose club teammate Emily Wilson came on in the second half.

Meanwhile, some transfer news in the men's Premiership - a top coach is on the move from South Down to East Belfast:

This is set to be one of the best signings of the summer - former @LFC player and ex-@DgnSwifts and @ColeraineFC manager @rodmac8 joins the coaching team @Glentoran #GFC statement: pic.twitter.com/8ApYM2E5fP