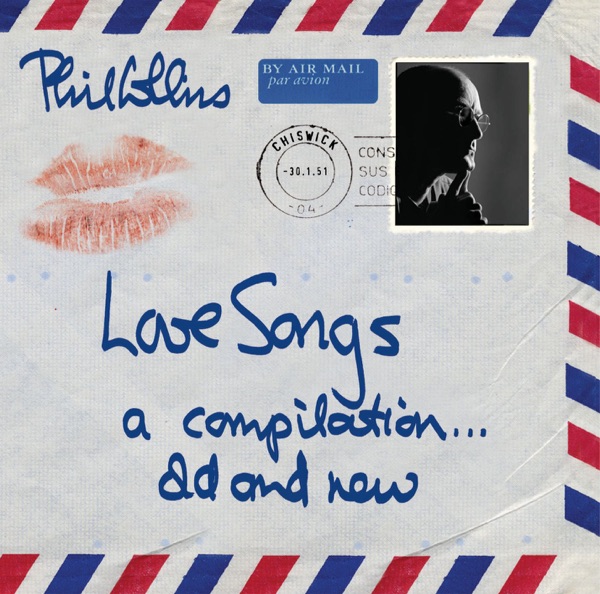 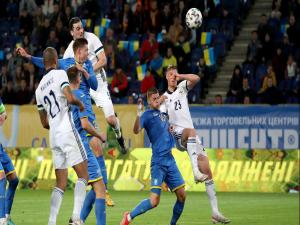 NI on the attack in Ukraine.

After Oleksandr Zubkov highlighted a strong Ukrainian start with a 10th-minute goal, it looked as though the hosts might cruise to a big win, but they spent much of the second half on the back foot as Northern Ireland gave Andriy Shevchenko plenty to think about going into Euro 2020.

The ex-Chelsea man will be relieved to come away with the win, his side's first in eight after a dominant run through qualifying, but Northern Ireland should not leave Dnipro too downhearted.

Baraclough fielded another strong side given the options in his squad, but two of the goal-scorers from Sunday's 3-0 win over Malta were missing as Jordan Jones was not involved while Gavin Whyte was among the substitutes.

Early goal sinks Ian Baraclough's men, despite a battling display - better in the second half from the visitors who had their chances.

NI get the summer off. Ukraine off to the Euros.#GAWA pic.twitter.com/JY6frxoYJ7

Ukraine, boosted by a change in regulations that saw 15,000 fans allowed into the Dnipro Arena, were eager to put on a show 10 days out from their opening Euro 2020 fixture against the Netherlands in Amsterdam.

News and Sport on air from 7am pic.twitter.com/D7VPaAfW08

Troy Parrott's first international goals spared the Republic of Ireland's blushes as they came from behind in Andorra to finally hand manager Stephen Kenny victory at the 12th attempt.

The 19-year-old Tottenham striker cancelled out Marc Vales' shock 52nd-minute opener with a sweet strike and then powered home a header to restore order in Andorra La Vella, with Jason Knight and substitute Daryl Horgan wrapping up a 4-1 win as time ran down.

Parrott's timing could hardly have been better with Ireland facing humiliation in the tiny Pyrenean principality less than three months after their 1-0 World Cup qualifier defeat by Luxembourg.

Kenny's men failed to muster a single attempt on target in a frustrating first half, but were stung into action after Vales' intervention to quash Andorra's hopes of claiming just an eighth win in their history.

Minnows took the lead but Ireland hit back and Stephen Kenny has his first victory as Republic boss after 12 games. pic.twitter.com/foCyJmYsZq

Republic of Ireland now go to Hungary on Tuesday at 7pm before starting their World Cup Qualifiers campaign in Portugal on September 1.