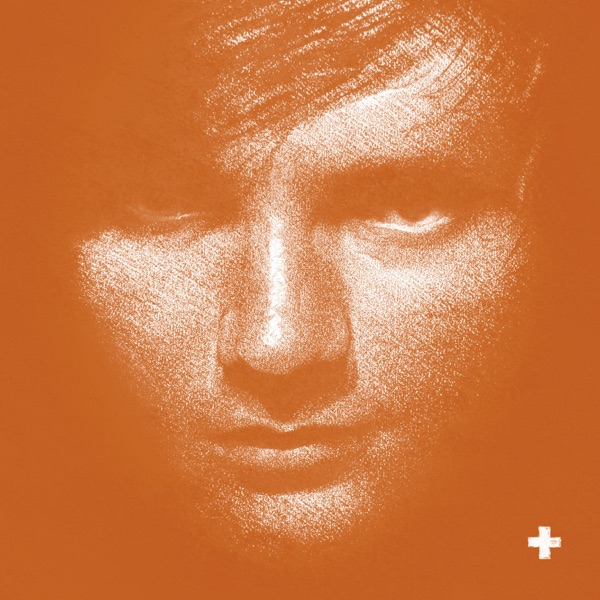 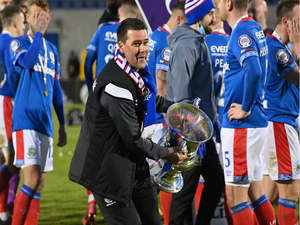 The draw's been made for the first round of the Irish Cup next month.

The other ties include a Mourne derby - Warrenpoint at home to Newry - and another clash of local rivals from different divisions, Ballyclare against Larne.

All Premiership and Championship clubs were included in the draw, alongside eight qualifiers who made it through the preliminary stages.

The ties on Saturday January 8th will be played to a finish. 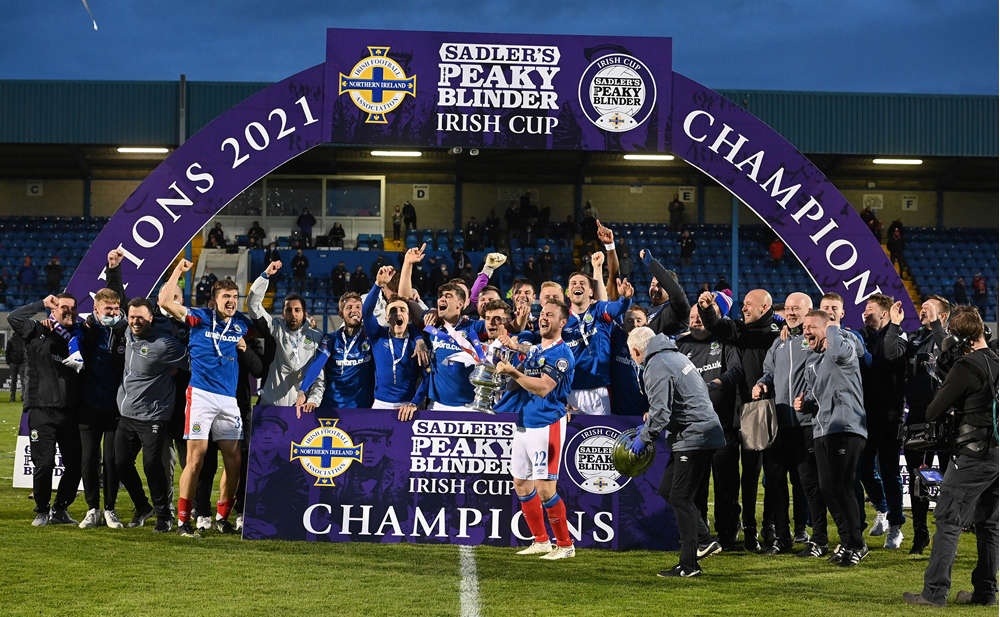