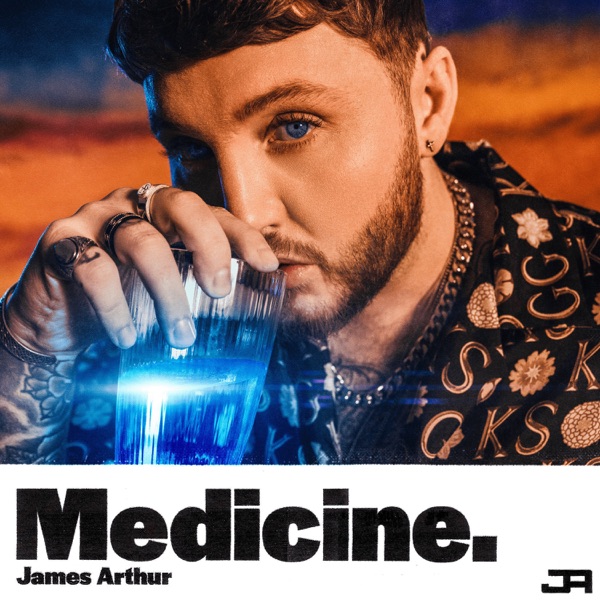 Rising star midfielder Andrews was named player of the match, a day after being called into the NI squad along with a string of team-mates for upcoming World Cup qualifiers against England at Wembley next Saturday and the following Tuesday at home to Austria.

After a #GAWA call-up yesterday, the week just gets better for @JoelyAndrews who breaks the deadlock at Windsor with a glorious goal for the Glens@ElecIrelandNI #GameChangersNI pic.twitter.com/yDck6rTWAX

The Windsor win means the Glens have clinched the treble after also lifting the league title and County Antrim Cup.

That's an unprecedented clean sweep of trophies for the East Belfast side. 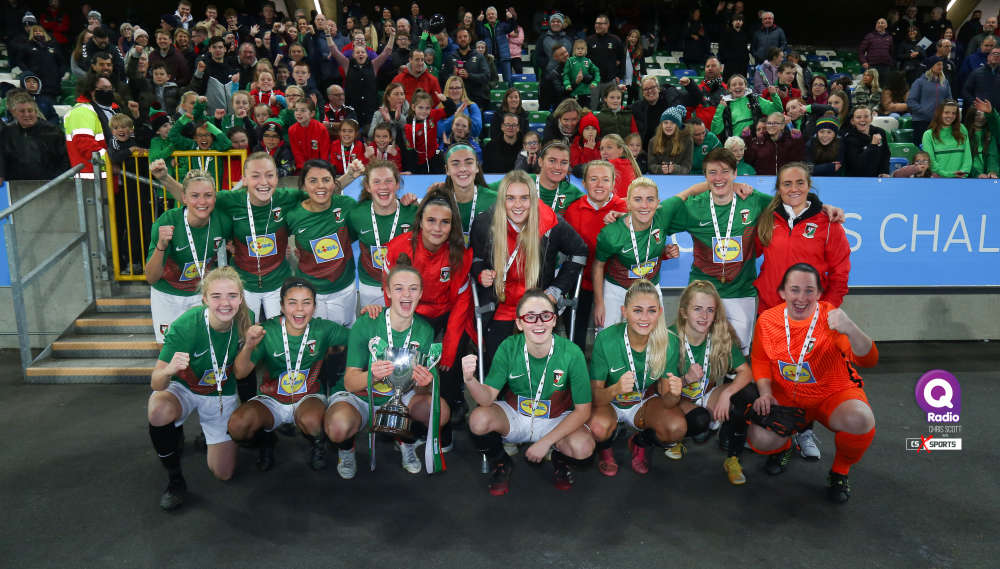 The Glens men were in action on Saturday, home to Coleraine in the Danske Bank Premiership late kick-off.

The Carrick-Crusaders game had been called off due to Covid while the top two met at Solitude.

Results at the end of another action-packed day in the @DanskeBank_UK Premiership, updated table and next week's fixtures. #DanskeBankPrem pic.twitter.com/he0cpW4xy7

On Friday night, Derry City beat high-flying St. Pat's 1-0 at the Brandywell in the League of Ireland.

Junior scored for the Candystripes who move to within a point of third-placed Sligo as the race for Europe hots up.

Both teams finished with 10 men - Derry defender Danny Lafferty and Gareth Coughlan of St Pat's were dismissed 10 minutes from time.

Junior 2nd half header wins it at the Brandywell. Outstanding victory for the Candystripes v 2nd-placed Pat's. Derry 4th, now just a point behind Sligo, and close the gap on tonight's opponents to 8.#LOI

Ulster had their fourth bonus point victory running in the United Rugby Championship.

They beat South African side the Lions 20-6 at Kingspan Stadium.

Full-back Will Addison was carried off in the second half with an ankle injury.

Tough test for Ulster in their first ever game v the South African visitors, but it's a deserved win and the perfect start to the season continues. Four out of four.#URC #Ulster #Rugby

Mark Allen has made it into the final of the Northern Ireland Open:

BREAKING SPORTS NEWS @pistol147 Mark Allen is through to his home #NIOpen final tomorrow - he's beaten Ricky Walden 6-3 in this afternoon's semi-final at the Waterfront Hall.