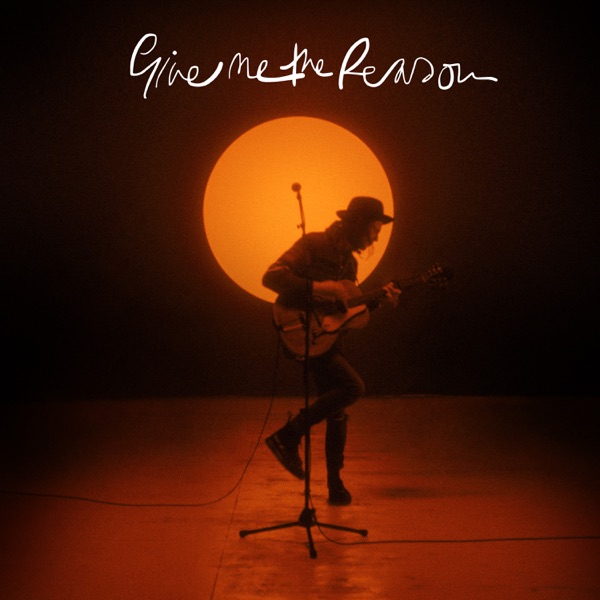 Give Me The Reason 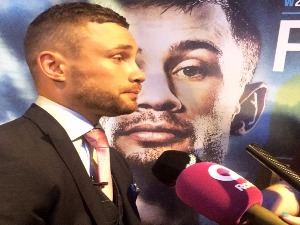 The top two from last season have both slipped well behind early leaders Coleraine in the standings.

After 10 games, the Blues are 10 points adrift in third place, while the Crues are fifth, 11 points off the pace.

The last game for both teams was against Coleraine.

The Blues lost in the league at the Showgrounds on October 14th with manager David Healy sent to the stand for protesting about Jamie McGonigle's controversial last-minute winner.

Linfield were so furious they declined media interviews afterwards.

In contrast, Crusaders ended the Bannsiders' unbeaten run in domestic competitions, with a 3-2 victory in the League Cup at Seaview last Tuesday.

Jordan Forsythe struck twice against Coleraine and he's hoping this evening's derby game can be the springboard to a move up the table.