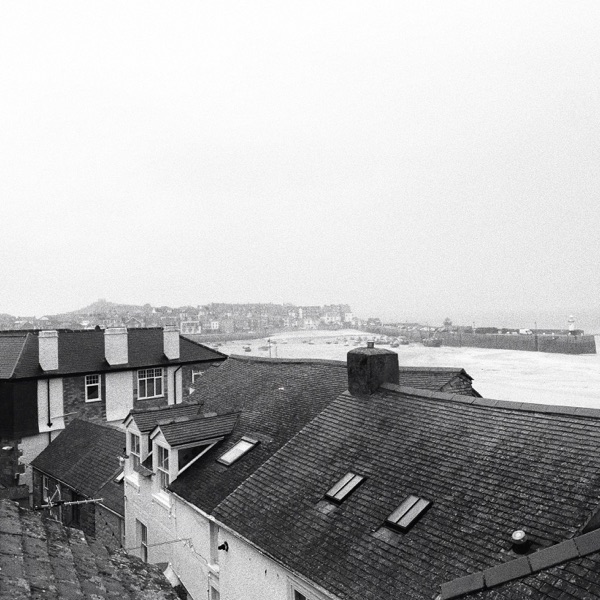 Seat At The Table 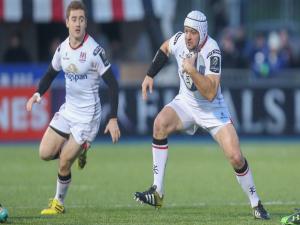 Rory Best has been involved in recent Ulster defeats, with the province having been knocked out of the Champions Cup.

Eight Ulster players have been named in Joe Schmidt's squad for the first two games of the competition away to Scotland and Italy.

Best says it's time to put provincial performances behind them.

Disappointing way to finish the cup, apologies to the fans who turned out & supported as always. The players r gutted & will work harder.

He went on to praise the emphasis on focus in Joe Schmidt's squad.

In November the skipper became the first to lead Ireland to a win over the All Blacks.

Best says there's no time for resting on their laurels.

Ireland women's rugby captain Niamh Briggs says it's easy to lose focus on the games ahead.

Her side kicks off their 2017 Six Nations campaign away to Scotland on the third of February.

With a home world cup coming later in the year, Briggs says the immediate task in hand is what they're focused on right now.