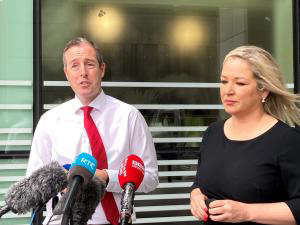 First Minister Paul Givan has said he does not expect to see all remaining Covid restrictions in Northern Ireland lifted at this week’s Executive meeting.

Mr Givan visited the Royal Victoria Hospital in Belfast on Tuesday along with deputy First Minister Michelle O’Neill, where they heard about pressures being faced by frontline staff due to the pandemic.

Ms O’Neill reiterated her view that she is not prepared to rule out a further lockdown in Northern Ireland but stressed she wanted to avoid the imposition of further restrictions.

The Stormont Executive is due to meet on Thursday to discuss remaining Covid restrictions, and also to discuss plans to deal with a winter surge of the virus.

Mr Givan had previously said he wanted to see all remaining Covid restrictions eased by the end of September.

But speaking about this week’s Executive meeting, he told the media: “I would hope that we will see some progress on Thursday, but I don’t anticipate seeing all of the restrictions being lifted.”

📽️ WATCH: First Minister Paul Givan said the DUP would be taking a “measured” approach to the easing of further Covid restrictions in Northern Ireland.

He was speaking alongside Deputy First Minister Michelle O'Neill at the Royal Victoria Hospital earlier. pic.twitter.com/y4UETVGl8q

Mr Givan said the DUP would be taking a “measured” approach to the easing of remaining regulations.

He said: “Whenever we come to the meeting on Thursday, of course we will be guided by all of the factors that we need to take into account. That is our health service, also what is happening in our economy, the impacts on community, family.

“That has been the approach we have taken over the past number of months where we have been able to take gradual measures. Other jurisdictions held the line and then allowed everything to reopen, and we have taken an approach which has been measured, and on Thursday we will take the same approach.”

He added: “So, there are multiple reasons as to why our hospitals are under pressure, Covid is one of them and we need to take balanced decisions, and we will take that approach as a party coming into Thursday, and I would hope that we can make some progress which is proportionate to the level of the risks.”

Ms O’Neill said it was clear that a “very cautious” approach is needed.

She added: “It’s very clear we have to factor in the state of the health service and the challenges facing our healthcare workers on a day-on-day basis.

Michelle O’Neill says Health Minister Robin Swann would bring forward a winter surge plan for the health service in due course. She says staff at the Royal Victoria Hospital in Belfast are exhausted and are begging for help. pic.twitter.com/OxS8BJA1Jy

“I’ve always been very open enough to say that I never rule out anything, I keep everything on the table, I think that’s the prudent way to proceed, it’s also the honest way to proceed.

Asked whether nightclubs will get a road map for reopening on Thursday, she said: “I don’t expect to see us being able to make huge strides forward in terms of that. I understand the hospitality sector have been hardest hit and we need to do all we can to support them.”

Ms O’Neill also warned that the health service in Northern Ireland is about to topple over without “immediate action” from the Executive.

She said staff were “begging” for help. 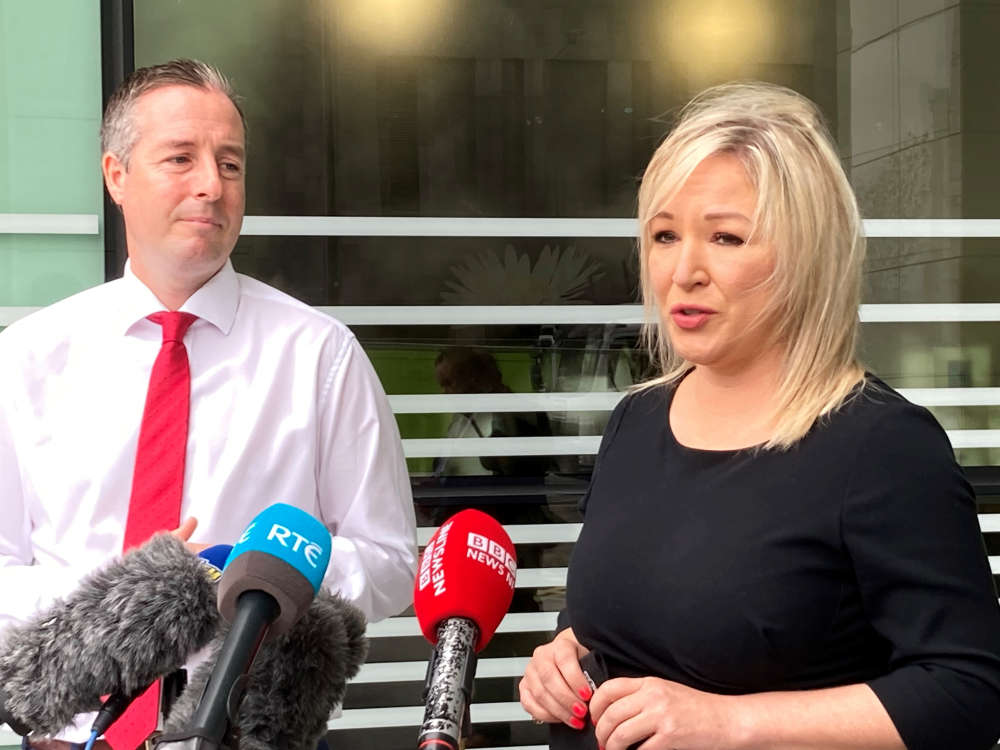 “What we heard repeatedly today is that the staff here are exhausted, they are physically and mentally exhausted, they’re extremely anxious for the winter months ahead and what that will bring,” she said.

“They’re burned out is the best way probably to put it, they’re seeing increased staff absences, for obvious reasons because they’ve had to make such difficult decisions.

“They’re constantly facing not just the physical exhaustion but also dealing with families at very difficult times. They’ve had to go over and above and beyond, and we can’t take any of that for granted, they’re begging for our support in the time ahead because they know they’re facing into a very difficult winter.

“With normal winter pressures, with the capacity in the health service being where it is at this point in time, I think they’re just so fearful for what’s ahead.

“So, they are asking for the Executive’s support and I’ve given assurance today that I will reflect all the views that were expressed here today to the Executive meeting as we plan for the winter months ahead. 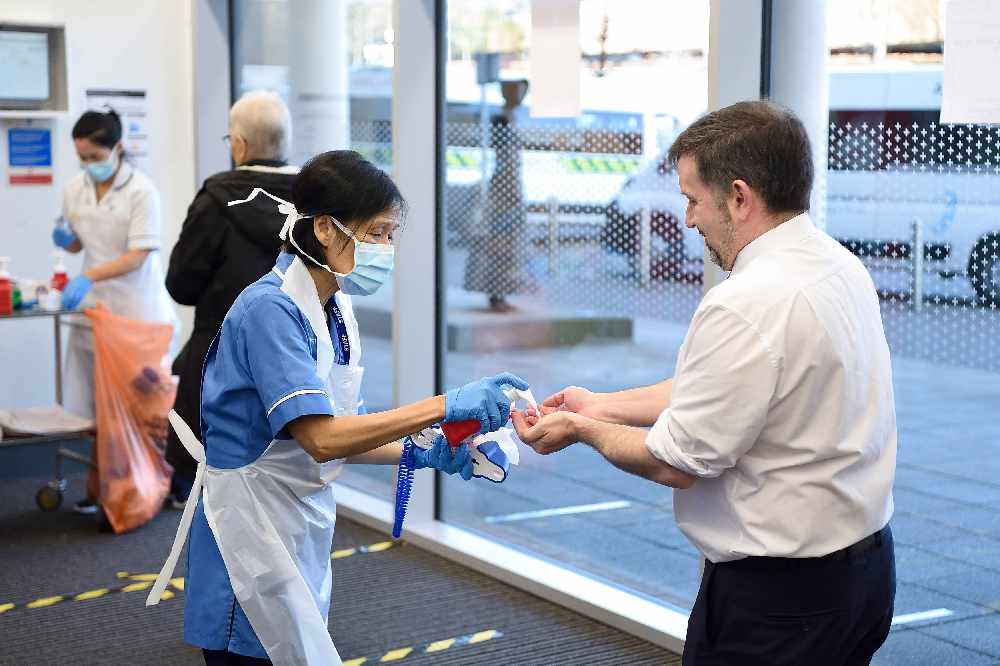