A viable device has been found during a security alert in Dungiven.

It was discovered outside a property in the Ard na Smoll area at around 10.45am on Sunday morning.

Police and ATO attended the scene, closing the street and evacuating nearby residents, while the object was examined.

On Sunday evening, it was declared a viable pipe bomb type device and removed for further forensic tests.

All residents have been allowed to return to their homes.

PSNI - "Suspicious object declared a viable pipe bomb type device...Leaving viable explosive devices in a residential area is a completely reckless act and shows no regard for the lives of people in this area."

Inspector Stephen McCafferty said: “Leaving viable explosive devices in a residential area is a completely reckless act and shows no regard for the lives of people in this area.

"I would appeal to anyone who noticed any suspicious activity in the Ard na Smoll area, or anyone with any information which can assist us with our enquiries to contact police in Limavady on 101 quoting reference number 865 12/09/21.

"You can also submit a report online using the non-emergency reporting form via http://www.psni.police.uk/makeareport/ or contact Crimestoppers anonymously on 0800 555 111 or online at http://crimestoppers-uk.org/.”

Social Democratic and Labour Party MLA Cara Hunter has said that the discovery has caused chaos for local residents forced from their homes.

The East Derry MLA urged residents to follow the advice of PSNI officers at the scene.

“Residents in the Ard na Smoll area of Dungiven have been forced from their homes this morning following the discovery of a suspicious object. This kind of chaos is the last thing families need on a Sunday morning.

“I would urge everyone to follow the advice of PSNI officers at the scene until they make the area safe and residents can return to their homes.” 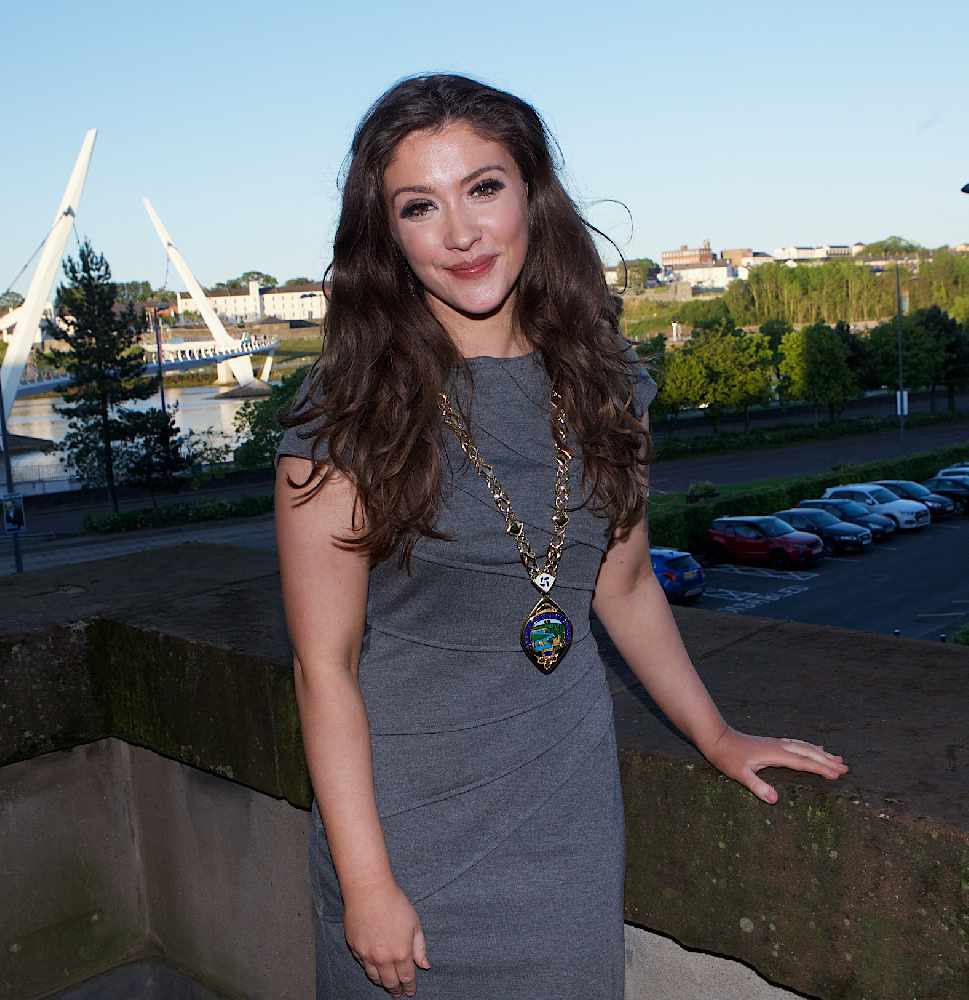