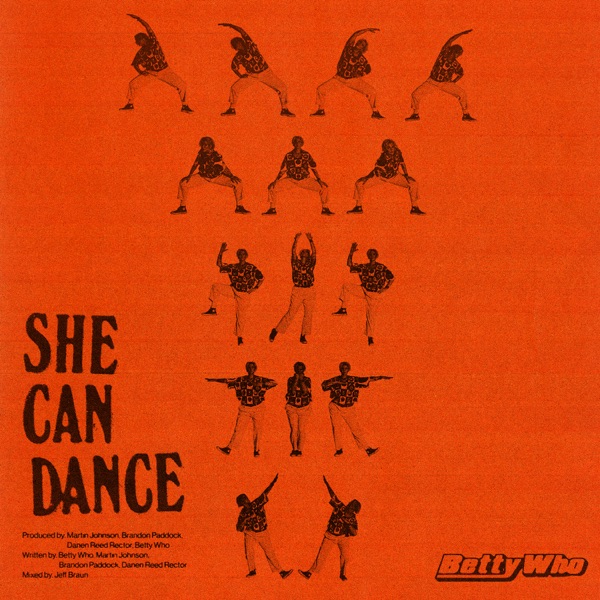 Plan Commissioned to Restructure the Hospital Network in Northern Ireland 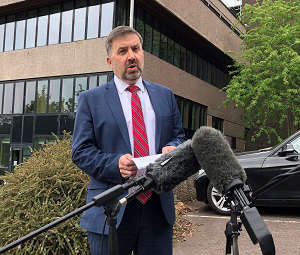 A major plan mapping out how hospital services will be delivered across Northern Ireland in the future is to be published in the autumn, the Health Minister has said.

The move announced by Robin Swann will represent a significant step toward reconfiguring the region’s under-pressure health service.

The Stormont Executive has previously backed reform plans that include a restructuring of the hospital network, with a focus on creating hubs to deliver key specialisms.

Northern Ireland currently has the longest hospital waiting lists in the UK and experts have warned that the current structures are not sustainable.

Mr Swann has insisted reform is not about closing hospitals, rather changing what services each provides.

The minister briefed fellow Stormont MLAs on Thursday morning about his intention to develop a restructuring plan.

It will be published and opened for public consultation in the autumn.

It is understood the minister is content that commissioning the plan is in line with policy already set by the wider Stormont Executive.

Mr Swann said the plan would be developed with advice and input from a new Health and Social Care Improvement and Transformation Advisory Board, which will be made up of clinicians and health service managers.

“We need to change and reform how we provide services in order to deliver a better health service,” said the minister.

“Without change, we will simply be condemning patients and staff to more of the same.

“Health reform does not mean closing or downgrading a single hospital. We will continue to need every square inch of the current estate. But the role of some hospitals will change.”

He said there was a need to change how some services were delivered.

“And yes, that will include reorganising how some services are provided, to create more centres of excellence able to deliver the quality and scale of services people need,” he added.

“The design plan will build on clinically led service reviews, public consultations and the strategies already in place – our building blocks for the future.

“Debates about reforming our health service have often amounted to little more than talk. It is a story we know only too well. This is an opportunity to reset that debate, to move it on and to concentrate minds. It’s time to change the script.

“I also believe that our health service staff, who have given so much during the pandemic, and our citizens who have suffered so much, need to know that there is a solution that things will get better and we have a plan and a vision to get there. 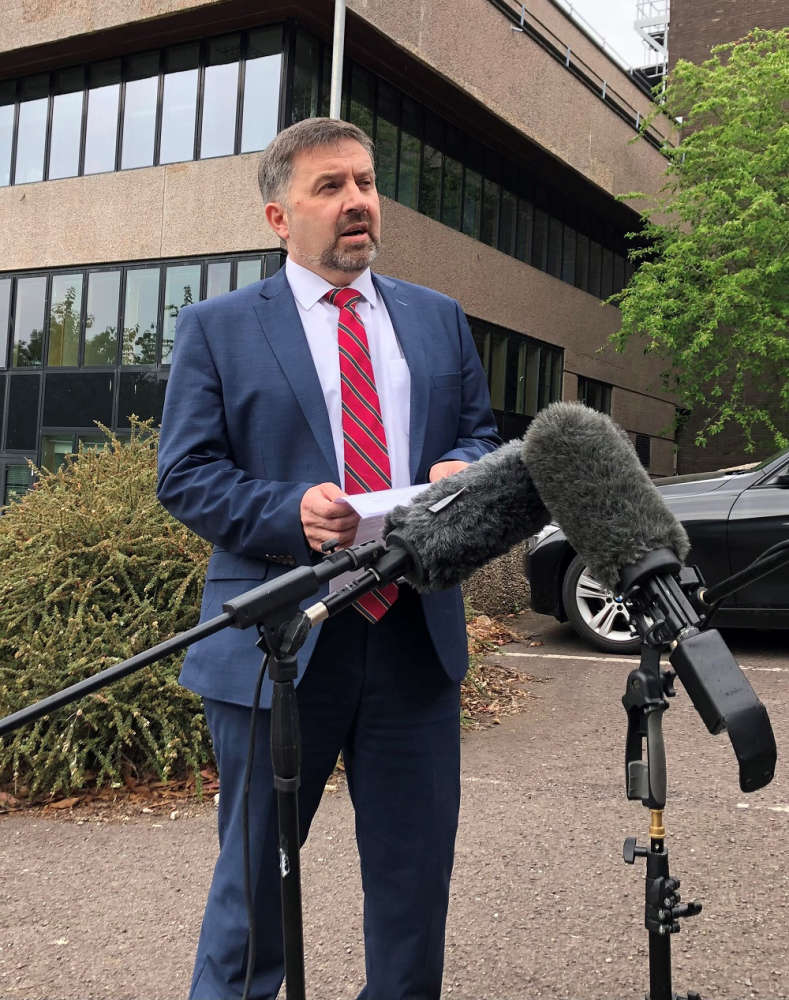