Hillary Clinton to be installed as Chancellor of Queen’s University 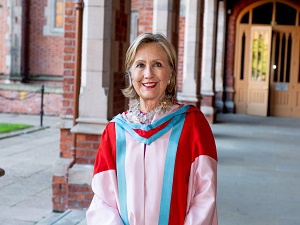 Hillary Clinton expressed hope she can inspire young people in Northern Ireland as she prepared to be formally installed as chancellor of Queen’s University.

The former US secretary of state, who is the first woman appointed as chancellor of the Belfast academic institution, will attend an installation ceremony in the city on Friday morning.

It marks the latest chapter in the Clinton family’s long association with Northern Ireland, with Mrs Clinton and her husband former US president Bill Clinton having been regular visitors to the region as enthusiastic supporters of the peace process.

“I am so pleased to be in Belfast to be formally installed as chancellor of Queen’s University,” the former presidential candidate said.

“Queen’s makes an enormous impact on the world around us in terms of research and innovation, and I hope to inspire and encourage the students of Queen’s to make their contribution to society to the best of their ability.

“I am proud of my longstanding connection with Northern Ireland and its people and look forward to continuing to make my contribution to the University over the next few years.” 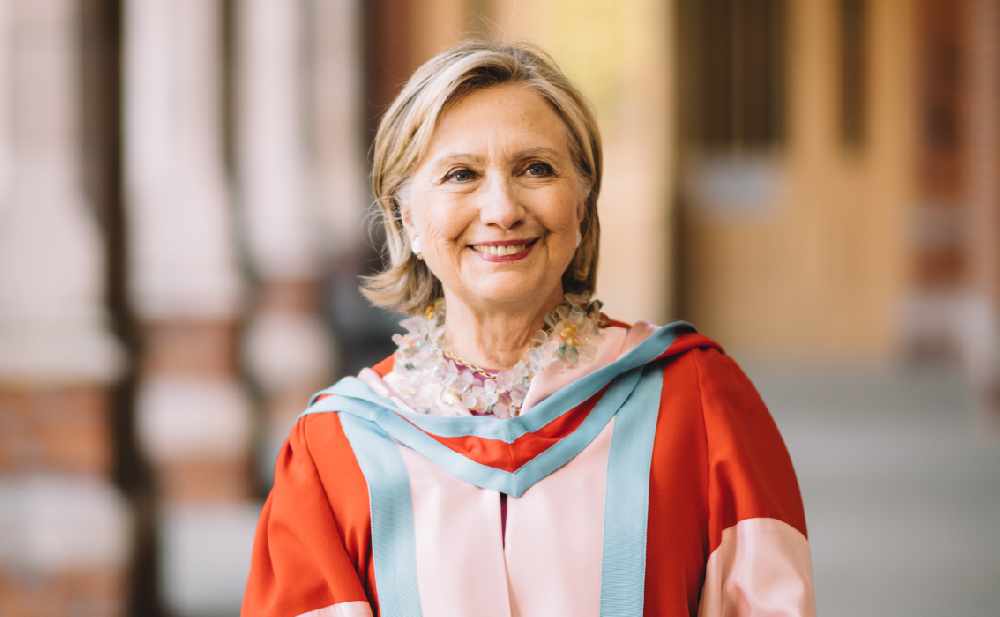 Mrs Clinton was appointed to the role for a five-year term in early 2020 but her official installation was delayed due to the Covid-19 pandemic.

Friday’s ceremony in the university’s Whitla Hall will also see honorary degrees awarded to 14 leading figures in the worlds of business, politics, sport, the arts, policing and education in Northern Ireland.

“We are delighted that Secretary Clinton has been able to travel to Belfast to be formally installed as the University’s 11th chancellor,” he said.

“Secretary Clinton is an internationally recognised public servant who has demonstrated a longstanding commitment to Northern Ireland.

“She has an enormous amount to offer the university and will continue to work as a key advocate for Queen’s on the international stage.

“It is also a pleasure today to award honorary degrees to 14 world-leading, highly distinguished individuals. We warmly welcome them to the Queen’s family.”

In 2018, Mrs Clinton was awarded an honorary Doctor of Laws from Queen’s for exceptional public service in the US and globally, and for her contribution to peace and reconciliation in Northern Ireland.