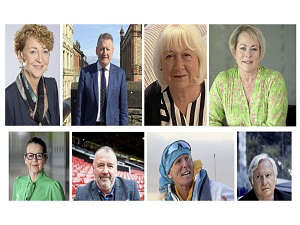 A Host of Figures Recognised by Ulster University

The outgoing head of Northern Ireland’s Covid-19 vaccine programme is among a host of figures to be recognised by Ulster University.

She led Northern Ireland’s Covid-19 vaccination programme from October 2020, overseeing the administration of more than 3.7 million jabs before retiring at the start of April.

From the business community, Jackie Henry is being recognised for the key role she has played in economic prosperity and growth and Patrick McKillen for his work in property development and hospitality as well as promoting peace and reconciliation across Ireland.

Jimmy Roddy is to be recognised for promoting peace and reconciliation within Derry-Londonderry and across Northern Ireland.

From the sporting world, Dr Karen Weekes will be recognised for her solo crossing of the Atlantic, together with the role she has played in promoting the UN sustainable goals of gender equality and ocean conservation.

Agnes Lunny is to be recognised for playing an advocacy role in government to secure investment in social care reform and her leadership role in the establishment and success of the Positive Futures charitable organisation.

Jenny Pyper, as both interim head of the Civil Service and Utility Regulator is also to be recognised, as well as John Shiels, chief executive of the Manchester United Foundation for his contribution to the personal development of young people through education, sport and community engagement.

Ulster University Vice-Chancellor Professor Paul Bartholomew described this year’s honorary graduates as having made outstanding contributions in their fields of expertise.

“We’re celebrating people who have truly played their part in supporting people from across Northern Ireland – whether that’s by directly supporting the public through the response to Covid-19 and vaccination roll-out, or those who have spent their careers creating economic prosperity and improving social mobility, promoting peace and reconciliation, achieving sporting excellence and using their platform to promote sustainability and gender equality,” he said.

He added that those who have devoted their lives to public service and local government were being recognised. 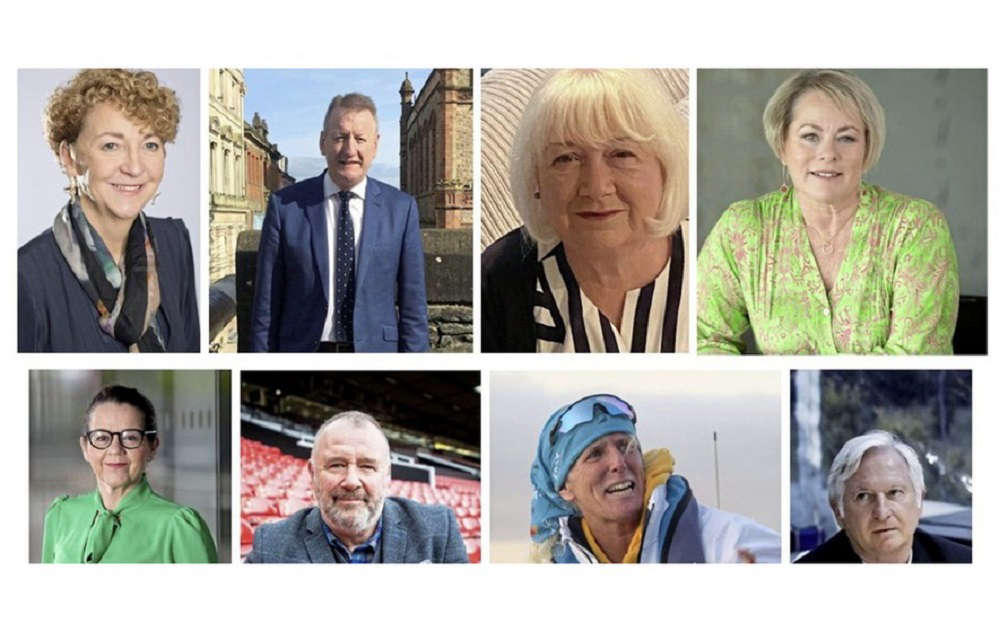