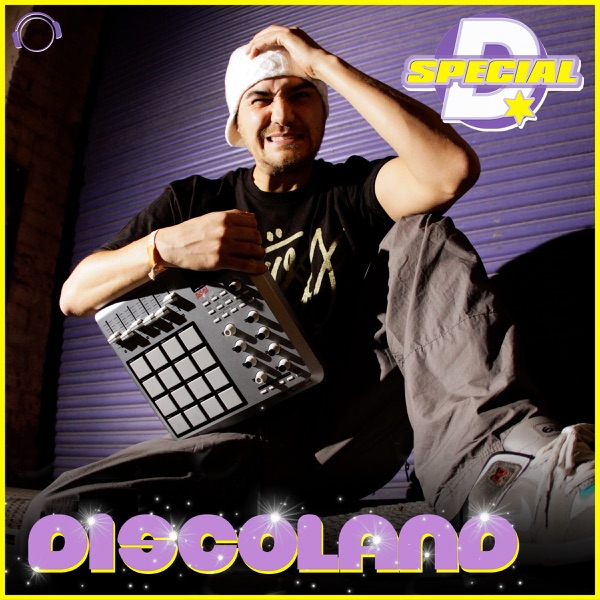 Arlene Foster to step down as MLA by end of September 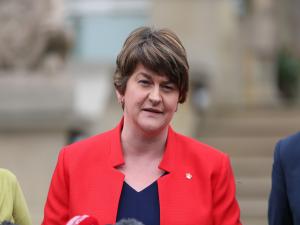 Former DUP leader Arlene Foster is to step down as an MLA for Fermanagh and South Tyrone by the end of September.

In a statement, she said the process has already begun to select her successor.

Fermanagh and Omagh Councillor and former DUP party press officer, Deborah Erskine, has been tipped to replace Mrs Foster by being co-opted into her seat.

Mrs Foster resigned as DUP leader in May following an internal revolt but remained as First Minister until June.

She was ousted by Edwin Poots who became leader of the party for only 21 days and resigned following another internal revolt.

The party is currently being led by MP Sir Jeffrey Donaldson and MLA Paul Givan holds the position of First Minister.