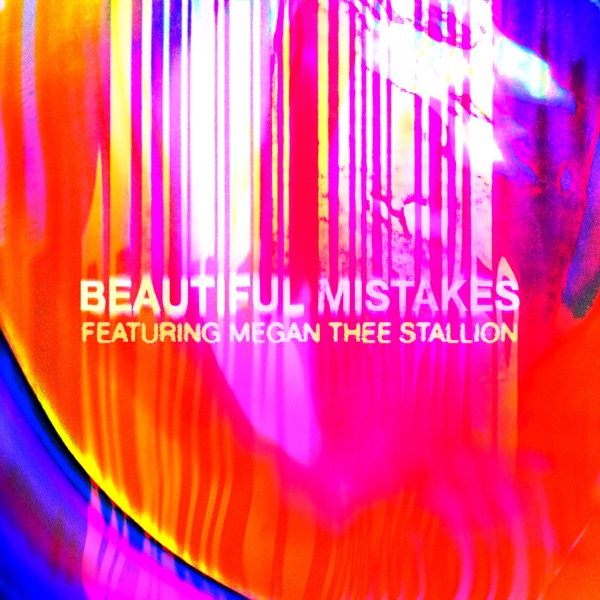 Weekend of celebration for Ballymena as season ends 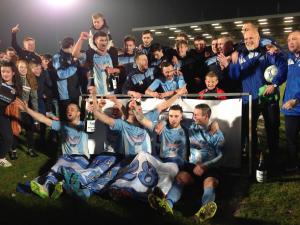 It's been a weekend of celebrations for football fans in north Antrim.

Ballymena marched into the Europa League with a 2-1 victory in their play-off against Glenavon at the Showgrounds on Friday night.

After also winning the League Cup earlier in the season, then finishing fourth in the Premiership, the Braid fans were in fine form.

A fantastic season for Ballymena United. Many thanks to our Management team, backroom staff, players and supporters. See you in Europe!

Former Glenavon striker Kevin Braniff grabbed the winner after coming on as a sub.

He says the £200,000 Euro windfall for qualifying will be put to good use.

Congratulations to @BallymenaUnited. Do the Irish League proud in Europe next year lads.

Sky Blues defender Kyle Owens is the brother of Jordan Owens, who's qualified for the Europa League with Crusaders.

This year saw the emergence of Ballymena and Coleraine as top four teams, with both now into Europe.

With Ballymena boss David Jeffrey set to make new signings, Henderson says he could soon be on the move - but wants to stay.

It was also a big weekend for Coleraine with full-back Lyndon Kane agreeing a new three-year contract.

NEWS: Coleraine are happy to announce that @LyndonKane10 has agreed a three-year contract extension https://t.co/Su8n0KLOq4 pic.twitter.com/34WQa5uQGi

Steven Douglas, David Ogilby and David Kee have signed one-year deals while Neil McCafferty and Gary Twigg will be leaving the club.

Glentoran have signed versatile Daniel Kelly from Carrick and one of the top young players in the Championship, attacking midfielder Corey McMullan from Ballyclare Comrades.

Welcome to the Oval @CoreyMcmullan12

Striker Michael McLellan is moving to Ards from Linfield.

We are delighted to welcome centre forward Michael McLellan to the club. Michael, 24, joins us from Linfield. pic.twitter.com/CBGPUDpxDf

They beat Institute 4-1 on Friday night to win the promotion-relegation play-off 5-2 on aggregate.

CARRICK WIN 5-2 ON AGGREGRATE AND CONFIRM PREMIERSHIP STATUS FOR NEXT SEASON!

Congratulations to @Carrickrangers who were the better side over two legs. Best of luck next season, lads.