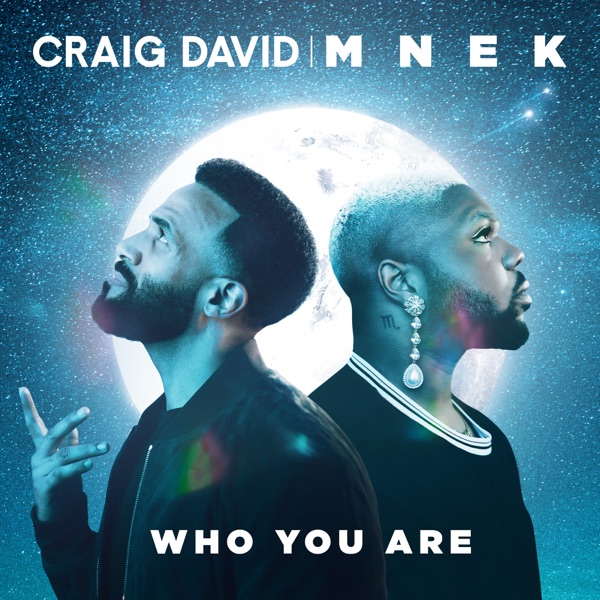 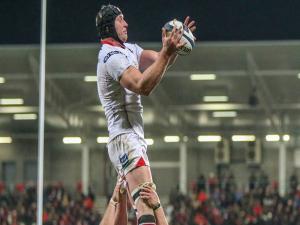 Ulster Director of Rugby Les Kiss has made only one change to the starting line up which beat Clermont Auvergne on Saturday.

His men travel to France on Sunday, hoping for another victory against the same opposition in the European Champions Cup.

Franco van der Merwe will replace Robbie Diack in the second row, who could be out for up to four weeks.

Speaking to Q Radio, outgoing Assistant Coach Joe Barakat says doing the double on another French side last year, was one of his favourite memories.