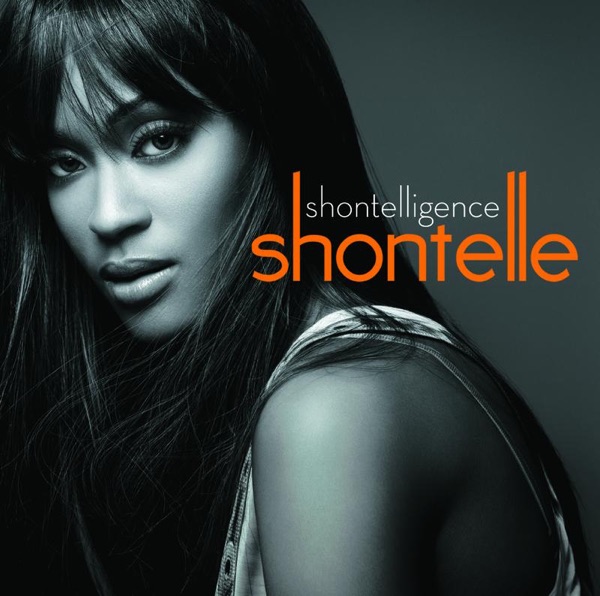 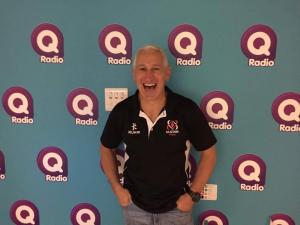 Ulster Rugby Assistant Coach Joe Barakat is preparing to leave the province at the weekend.

The Australian arrived in the summer of 2015, with a two-year contract.

His main role has been dealing with the contact zone and defence.

Before touching down in Belfast, Barakat spent time coaching in Japan, and with the Waratahs in New South Wales, Fiji's Rugby Union and Australia's u21s.

His final game will be Ulster's trip to play French giants Clermont Auvergne in the European Champions Cup on Sunday, before joining Perth-based Western Force.

The previous encounter between the sides ended in a 39-32 victory for Les Kiss' men at the Kingspan Stadium on Saturday.

The boys couldn't hide their joy at their stellar performance against @ASMOfficiel last weekend #SUFTUM pic.twitter.com/cEOFE5xs8q

The result means Ulster are third in Pool 5 of the competition, three points behind Clermont who top the group.

Speaking about the position he's set to leave, Barakat says it's been really good to see players come of age and building the depth of the organisation.

He chatted to Simon Hunter about his favourite memories, his advice for achieving silverware this season, his thoughts on Ulster's facilities, the perceived narrowing of the gap between the rugby hemispheres, and his first Christmas in Oz for 7 years!