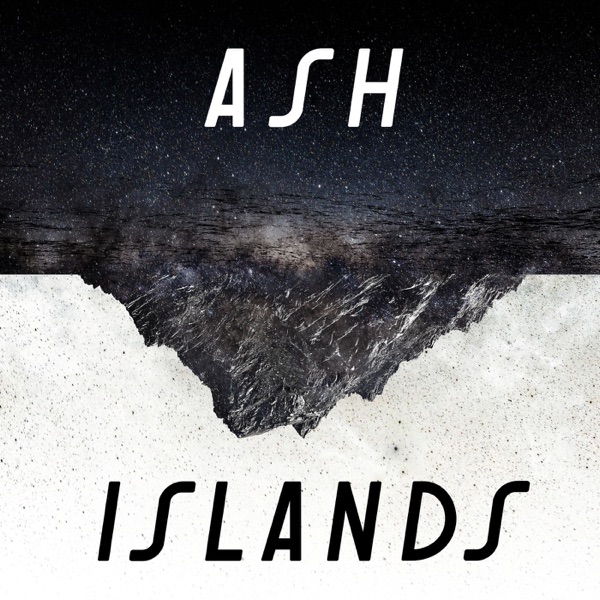 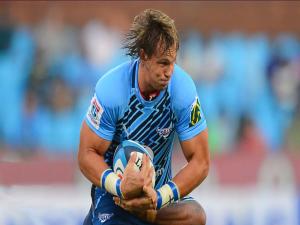 In rugby, South Africa back row forward Arno Botha is to join Ulster next season.

He'll move to Belfast at the end of the 2017 Super Rugby campaign on a two-year deal.

He's made 46 Super Rugby appearances for the Bulls franchise, and debuted for South Africa in 2013.

He suffered a knee injury just four minutes into his second test, against Scotland, later that month.

He is currently vice-captain for the franchise, where he has spent his entire professional career.

The 25-year-old captained South Africa U20s in the 2011 World Championships in Italy and was also named as their Player of the Year after a string of impressive performances.

Botha has been in superb form over the past couple of seasons and he captained the Blue Bulls as they made the final of last year's Currie Cup, South Africa's premier domestic competition.

"Arno was tipped to be a future Springboks captain from a young age but his career was somewhat curtailed by injuries after he made his international debut in 2013. Those injuries are behind him now and he has regained his best form over the past 12 months.

"His leadership and abrasiveness will be key attributes for us over the next couple of seasons. He is very aggressive in attack and his ability to get over the gainline will be especially good for us. Arno is also strong in defence, he's a nuisance at the breakdown and he's a good lineout option, so he has a very well-rounded game.

"He is an ambitious young man and he is determined to make an impact with us. He is a serious competitor who is willing to work hard to earn his jersey. I believe he will settle well in our environment and become a huge fan favourite here at Kingspan Stadium.

"Bryn Cunningham and myself have been working hard to add quality and depth to our squad for next season, particularly up front, and Arno is a great addition in that respect. Marcell (Coetzee) is yet to play for us so he will almost be like a new signing too. In the coming weeks, we will announce a further addition to strengthen the forward pack, as well as the retention of some of our high-profile current players.”