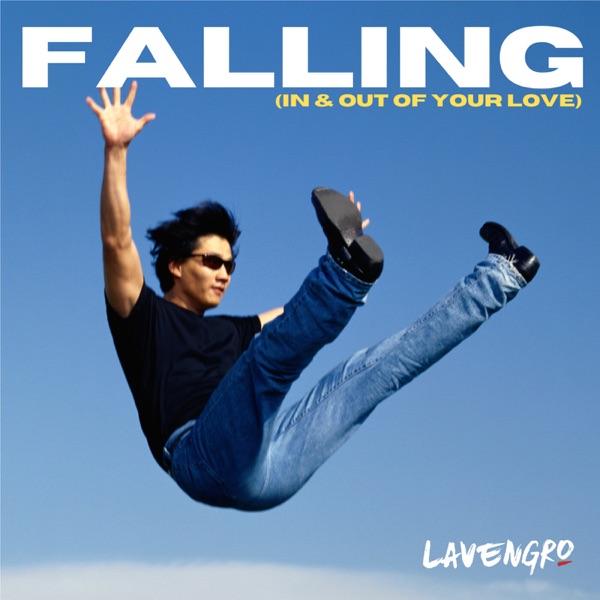 Falling (In And Out Of Love)

Positive about chances of silverware this season-Pienaar 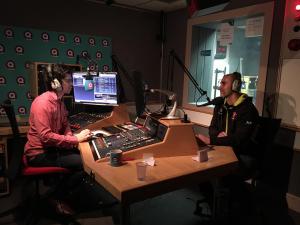 Ulster's injured scrum-half Ruan Pienaar says, despite their exit from the Champions Cup, he's positive about winning silverware in his final season at the Kingspan Stadium.

Les Kiss' men can no longer make the quarter-finals of the European competition, but host Bordeaux on Saturday.

Pienaar is in his seventh season with the province, having joined Ulster in 2010, and making his debut against Glasgow Warriors in the Magners League in October of that year.

Pienaar's made 132 appearances for the Ulstermen, having scored 817 points, with 22 tries.

The half-back was part of the side which went down 42-14 to Leinster in the final of the 2012 Heineken Cup.

His talents have also earned him 88 caps for South Africa.

Speaking to Q Radio's Simon Hunter, Ruan talks about his initial perceptions of Belfast, adapting to the northern hemisphere style of rugby, European disappointments, chances in this year's Pro12, new signings and much more.