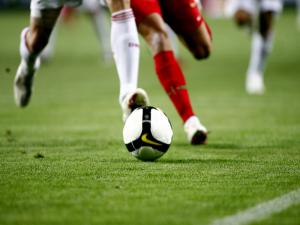 It was a dramatic Friday night in the Danske Bank Premiership with 16 goals in two matches.

Ballinamallard moved to within a point of Carrick at the foot of the table with a sensational 6-4 victory against Cliftonville at Ferney Park.

Stephen Murray was on target for Glenavon against the club he left at the start of the month...

Glenavon go to Cliftonville on Monday night and it's live on Sky Sports.

The Lurgan Blues say Linfield have turned down a bid for Jordan Stewart as they attempt to do a swap deal for Joel Cooper before the end of the month.

Cooper scored on Friday night but got a mixed reception from the home fans.

The action continues on Saturday afternoon at 3pm.

Dungannon entertain Ards and Linfield are away to Ballymena. 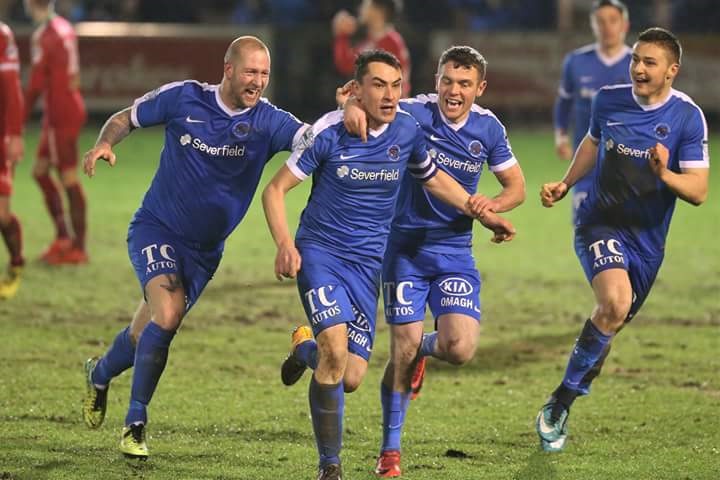