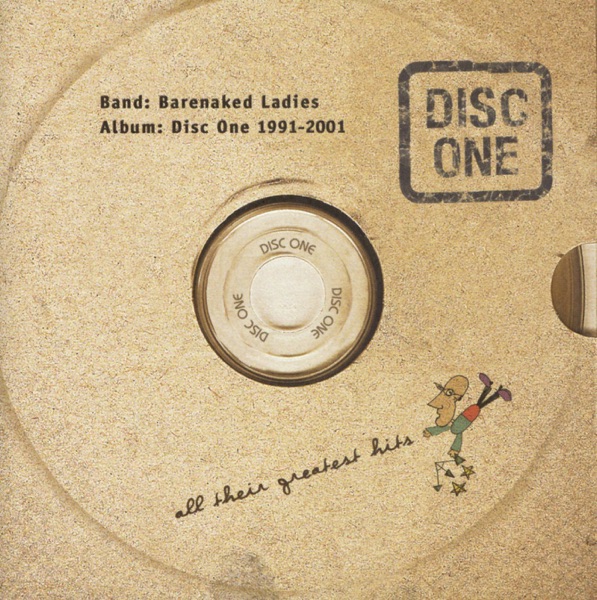 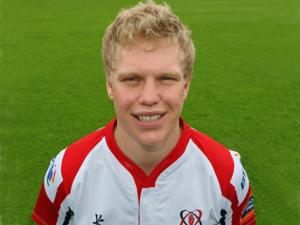 Ulster's fixture with Scarlets tonight will be played against a poignant backdrop; five years to the day since the passing of former player Nevin Spence.

Nevin died in an accident on the family farm in Hillsborough alongside his father Noel and brother Graham in 2012.

A minutes silence will be observed at Kingspan stadium tonight to remember the 22 year old.

To mark five years since the loss of Nevin, Ulster Rugby have created a documentary in tribute a life so tragically cut short.

The 30- minute film contains tributes from those closest to him, including his sister Emma Spence.

5 years since we lost Nevin Spence. Always in our thoughts. Here's a beautiful tribute to him by @UlsterRugby https://t.co/GcMs8mWHAc #RIP pic.twitter.com/iTdlNHGjtx

"Nevin was one of these ones who was good at every sport he touched" said Emma "He was even good at drawing and painting, everything he put his hand to he was good at"

"He was one of these kids that took great pride in being the annoying wee brother" continued Emma  " Nevin and Graham and even my dad were always up for a wee bit of banter and a laugh.

“Sometimes when I see a group of boys laughing together and playing tricks on each other, I do just sort of smile because that was so them. They enjoyed life.”

"Suddenly, the three men of our house were gone, my mum and dad's family had been split in two" said Emma recalling the aftermath of the accident which took Nevin's life.

However Emma paid tribute to the outpouring of support from the rugby fraternity and the wider community.

"About a week after the funerals the postman arrived he was holding three crates of letters" said Emma "He said 'I've never delivered anything like this in my 20 years of being a postman.'"

Luke Marshall is in the starting lineup for tonight's game, and expects an difficult night at Kingspan.

"It will be emotional" said Marshall "to think about Nevin, it's poignant no matter what time it is whether an anniversary or not."

"It's crazy to think it's five years ago" continued Marshall "It feels like last week".

Chris Henry captains the side tonight and he says Nevin's modesty as a player stood out.

"He didn't realise just how good he was " said Henry "He was just too humble, never really wanted to make a big deal of himself

"He was a guy who literally gave everything for the Ulster shirt" continued Henry "He would have definitely been a full Irish International and a leader in the Ulster team for many, many years"

"On the pitch he was uncompromising, he'd have run through a brick wall for you; a very, very talented player." said Best "Off the pitch he was very grounded, very humble, he was just such a nice guy to spend time with"

Best also highlighted the impact the accident had on the farming community.

"Being from a farm myself, it is something that was very close to me" said Best "it really threw farm safety into the spotlight,

The Nevin Spence Centre opened in 2015 at Kingspan stadium in tribute to the young star.  The Centre houses the Ulster Rugby Museum

And Emma Spence called it a fitting tribute to her family.

"To have a centre named after Nevin, is very humbling for us as a family" said Emma "Nevin's name is a part of Ulster Rugby now

Ahead of tonight's game with the Scarlets, as well as a minute's silence, 'Stand Up For the Ulstermen' will be sung as always, which is perhaps as fitting as any tribute to a departed Ulsterman.

The words of then director of Rugby David Humphreys resonate perhaps as much as any:

“He was born in Ulster, he came through school in Ulster, he played rugby for Ulster and all he wanted to do for the remainder of his career was to stay here and win trophies and be successful with Ulster.”