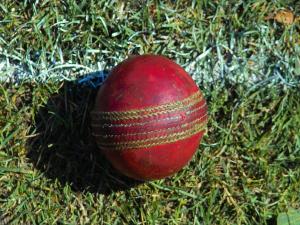 He'll continue to play in the County Championship while also representing Ireland as they aim for Test status.

The 38-year-old played England between 2006 and 2007, having made his debut in the ODI against Ireland at Stormont.

Joyce has played for Middlesex in the County Championship, while also skippering the team to the 2008 Twenty20 Cup.

Ireland is pushing for test status, and will take on England in two ODIs at Lord's and Bristol in May.