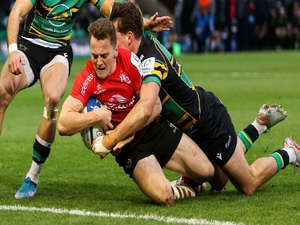 Mike Lowry - called up by Ireland

Eight Ulster players have been named on the Ireland squad for the Six Nations Championship which starts next month.

They include the uncapped back Mike Lowry after a string of impressive performances recently.

Ulster captain Iain Henderson is also part of 37-player panel as he recovers from injury.

Sport on air on the hour 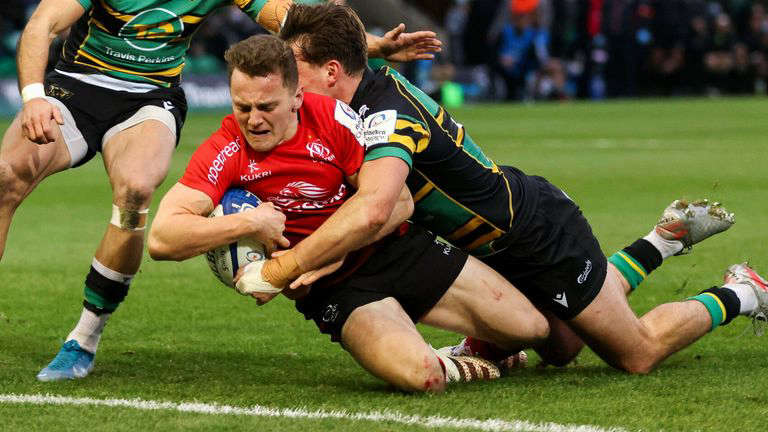 The latest on air from 7am pic.twitter.com/sVZ2juWL6p