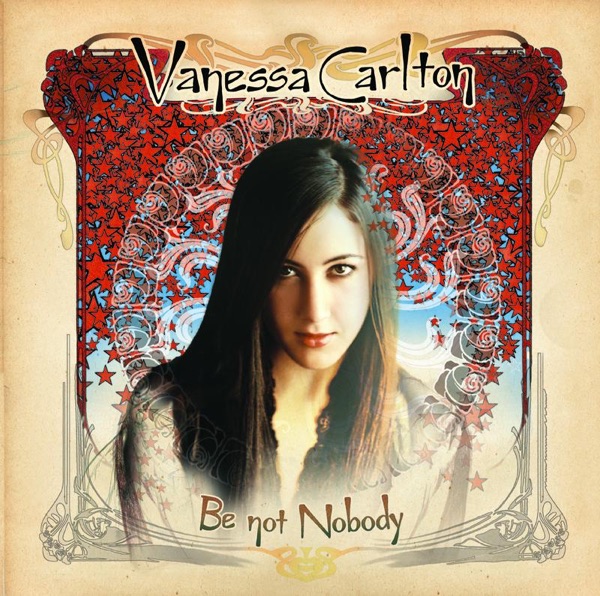 Glentoran charity drive 'kicks off' for homeless in Belfast 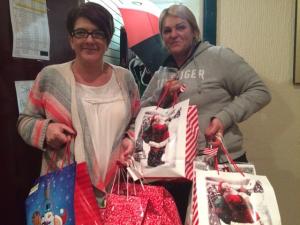 It's the busiest time of the year for Irish League clubs with teams facing crunch matches that could make or break their season.

But it hasn't stopped many of them taking time out to do their bit for charity and/or arrange hospital visits.

Glentoran's Christmas Homeless Appeal is into its third year - and will reach out to hundreds of people in the city.

The last chance to hand in donations at a home game will be on Saturday when the Glens take on Ballymena United.

Here's Jodie Killops from the club.

Elsewhere, Cliftonville have a food bank collection at 2pm at Solitude tomorrow, ahead of the game against Portadown.

There's also an eye-catching charity effort in the west of the province.

Ballinamallard have produced a calendar with the players literally getting their kits off!

It's organised by Helen Hurst and her ladies' committee at Ferney Park, calendars cost £10 and proceeds are going to the charity Cycle Against Suicide.

If your club has a festive charity effort, please let us know on sport@goqradio.com