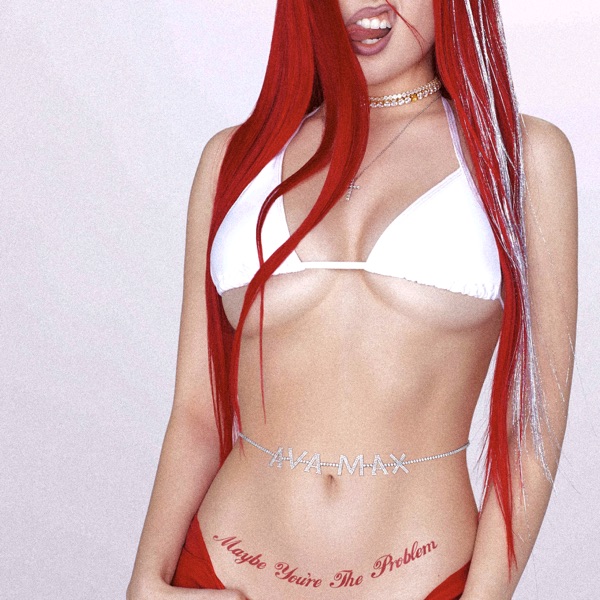 Maybe You're The Problem

VIDEO: NI stars shine as Premiership gets into full swing - and Glens win in cup 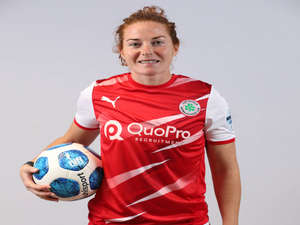 There were league and cup games for our women's football teams on Wednesday night.

Rebecca Bassett had given the Blues a first-half lead but Nelson’s strike with nine minutes left on the clock ensured the points were shared between the two sides – who each made winning starts to the league last week.

Three goals in the space of seven early first half minutes put the Reds in control as GAWA trio Danielle Maxwell, Toni Leigh Finnegan and Callaghan all found the net.

McGuinness added a fourth goals 12 minutes after the break and the Reds again found the net soon after as Callaghan added a fifth on the hour mark with McGuinness grabbing her second and the home side’s sixth late on to complete the win.

Cliftonville now join Glentoran Women as the early league leaders with six points apiece from their opening two games, after the Glens won 3-1 at Mid Ulster Ladies on Monday.

Sion Swifts Ladies had too much for newly-promoted Lisburn Ladies with four goals in the space of 16 first half minutes killing the tie as a contest in a 5-1 triumph.

Claire Rooney’s early own goal after Naomi McLaughlin’s free-kick came back off the post opened the scoring before Naomi Donnan, Caoirse Doherty and Cora Chambers all found the net.

Chambers added her second and Sion’s fifth with 12 minutes remaining with a calm and composed finish after rounding Lisburn goalkeeper Jessica Poots.

Stacey Murdough pulled a deserved consolation goal back for the hosts in injury time, doing well to hold off defensive challenges before finding the net.

🎥 @SionSwiftsLFC got their season up and running with an emphatic win at the expense of @LisburnLadiesFc, in front of their home fans for the first time in the @DanskeBank_UK Women's Premiership. #DanskeWomensPrem pic.twitter.com/2AiXlc6zx0 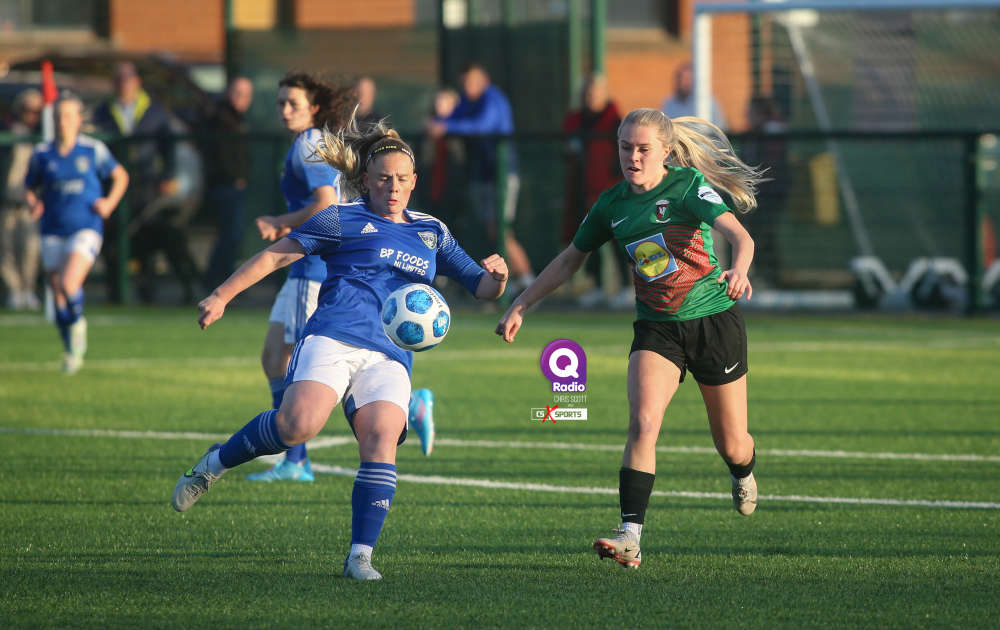