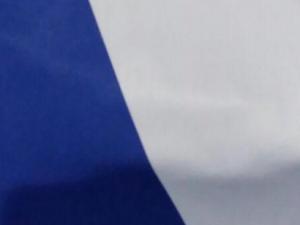 Finn Harp’s has unveiled its new home kit for the upcoming season.

The Ballybofey side has retained its trademark blue for 2017.

Joma sport recently signed on as the club’s new kit sponsor for the next three years.

The Spanish sports company will become the technical and sportswear kit supplier to all levels of Finn Harps FC including senior, underage and academy teams. 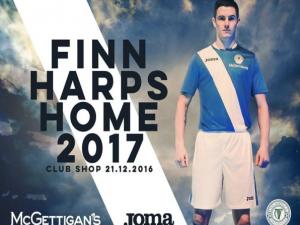 Gary Bright, Brand Manager for Joma, says “We are thrilled to add Finn Harps FC to the long and illustrious list of soccer clubs that Joma have supplied both past and present.

“Ireland is a key part of our planned growth and we see Finn Harps as a major factor within this.

“We hope to have a long and thriving relationship, and may I take this opportunity in wishing the Players, Management, Staff and Supporters of this great club a successful 2017 season.

“I am aware the Finn Harps supporters are renowned for their passion and loyalty and would like to welcome them to the Joma family!”

Finn Harps is expected to launch its away and 3rd choice jerseys in the New Year.