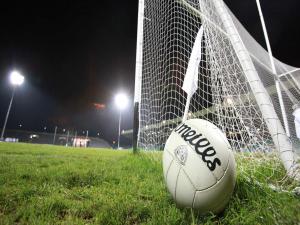 Derry found themselves humbled by Kerry, as the Kingdom cruised to a fourth All-Ireland Minor title in a row.

Rising Kerry star David Clifford scored four goals as the Munster side ran out 6-17 to 1-08 winners in Sunday's final.

The Oakleafers went into the game as underdogs and were always up against it, with the first Kerry goal coming seconds after the throw in.

A sincere thanks to our minor players and management for a memorable and wonderful summer. We're proud of one and all. #DerryMinors2017 pic.twitter.com/8yQfQX4Bqn

Derry's only goal came via a second half Paddy Quigg penalty.

Boss Damian McErlain was in charge of the minors for the final time, with the Magherafelt man set to take over the senior side.