Carl Frampton v Santa Cruz - all you need to know 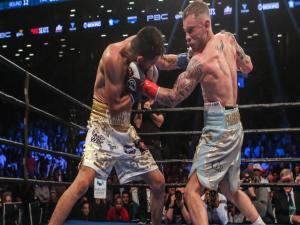 He beat the three-weight world champion back in July and moved up a division to do it.

But he's not done - in fact he's confident there's much more to come.

And in just over 24 hours time he will face Santa Cruz again in Las Vegas, the boxing capital of the world.

Frampton believes he has a better boxing brain than Cruz and he intends to use it during the rematch.

Hundreds even thousands of Northern Ireland  fans will make the transatlantic journey to see the little man with the big dream strut his stuff in LA.

Where is the match?  - The MGM Grand in Las Vegas, Nevada.

What TV channel is it on?

Sky Sports 1 will be broadcasting from 2am on the Saturday night/Sunday morning.

How do Frampton and Santa Cruz measure up? 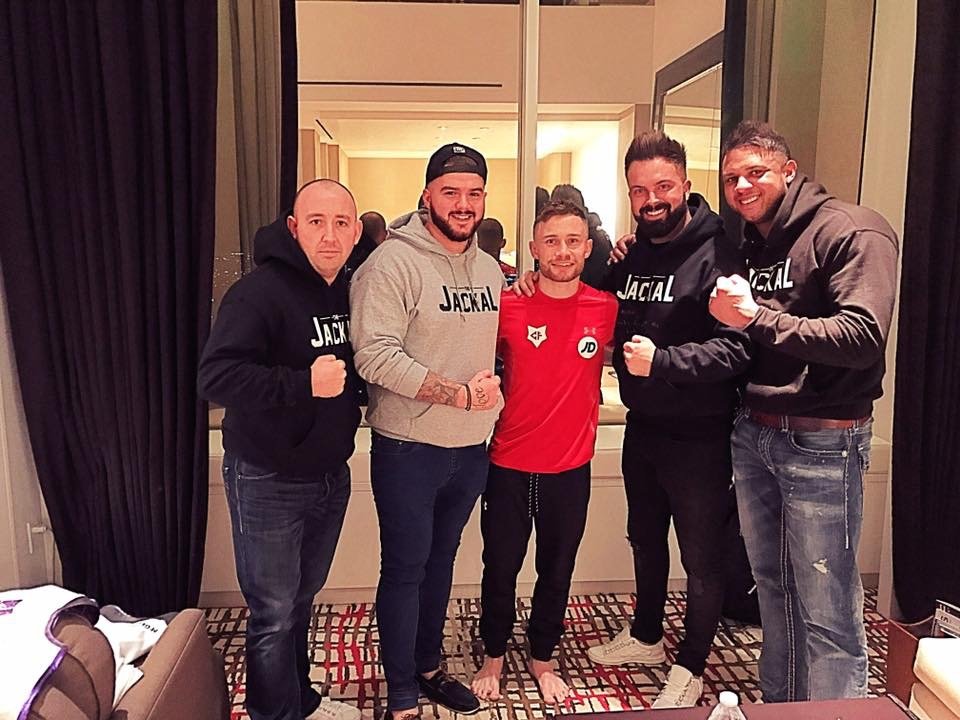