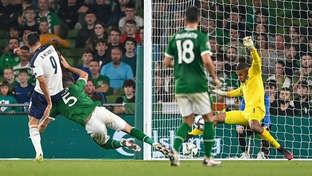 Republic of Ireland produced a spirited second-half display to secure a morale-boosting 1-1 World Cup qualifying draw against Serbia at the Aviva Stadium.

Three days on from escaping an embarrassing defeat to Azerbaijan, Ireland found themselves needing to produce another Dublin comeback when Sergej Milinkovic-Savic's brilliant near-post header gave Serbia the lead midway though the first half.

Serbia peppered the Irish goal in search of the two-goal victory needed to restore them as Group A leaders after Portugal's win in Azerbaijan but found 19-year-old goalkeeper Gavin Bazunu in inspired form as he produced a string of saves to keep Ireland's hopes of salvaging something from the game alive.

And, with four minutes remaining, salvage a point they did as Milinkovic-Savic's desperate goal-line clearance cannoned into the Serbia net off team-mate Nikola Milenkovic, sparking wild celebratory scenes among the raucous Irish crowd. 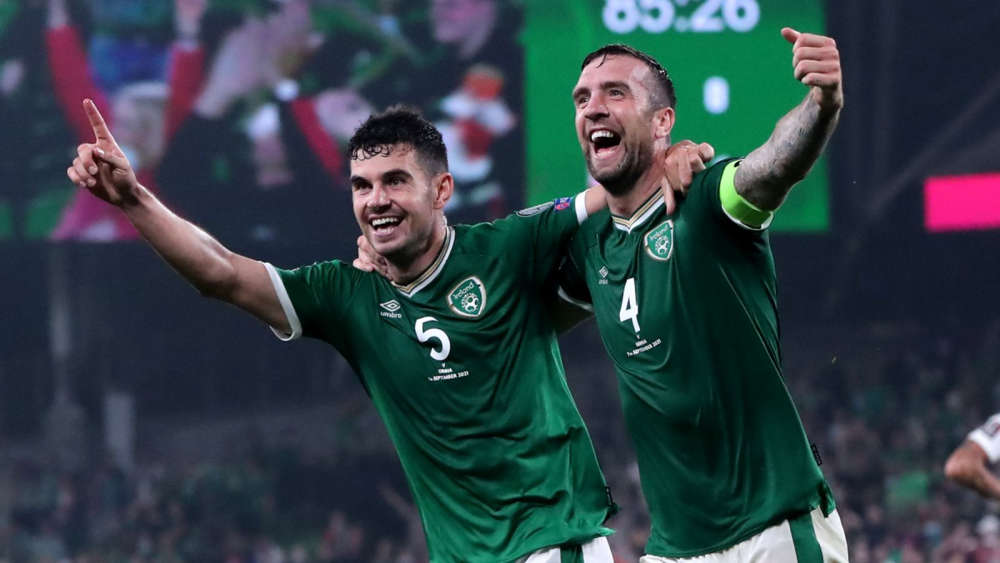 Stephen Kenny's wait for a first competitive victory in charge of Ireland now stands at 12 games, and the Republic have now collected three points in 16 attempts in total dating back to June 2019, but their battling performance will have felt like more than a point despite it doing little for their World Cup qualification hopes.

Republic secure a point thanks to late own goal - they all count! pic.twitter.com/W3gMdTsgLX

Man of the match: Gavin Bazunu