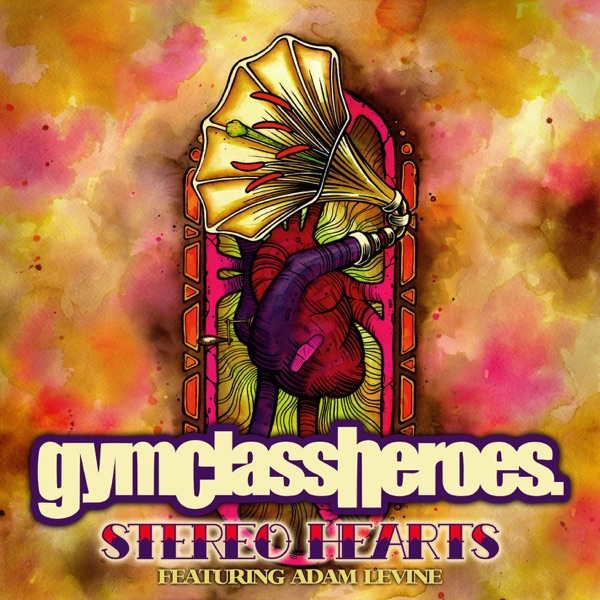 Two men arrested in connection with seizure of £700,000 worth of drugs

A 39-year-old man and a 34-year-old man have been arrested on suspicion of a number of drug offences after police seized £300,000 worth of Class B drugs.

Police officers made the arrests yesterday after searching a number of properties in the Ballymena, Larne and Belfast areas.

The men were also arrested in connection to £400,000 worth of drugs seized between May and September of this year.

Both men remain in custody.

Detective Inspector Kelly said: “The removal of drugs from our streets reflects our ongoing commitment to safeguarding the community.

“The possession and distribution of drugs within communities will not and should not be tolerated and we will continue our campaign against those who are intent on profiting from the significant harm caused by drugs criminality and activity."