Save Your Tears (Remix)

Police appeal for witnesses to sectarian attack in north Belfast 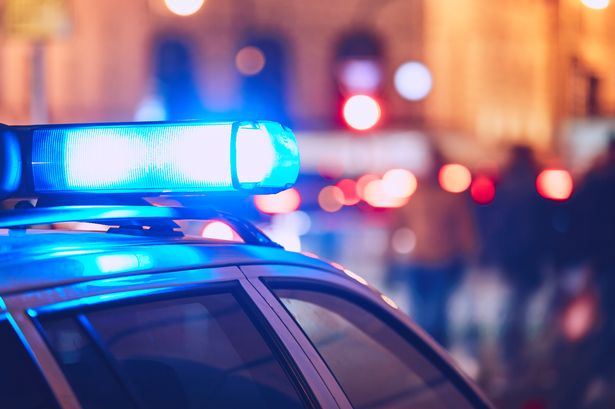 Police in Belfast are appealing for information after a suspected sectarian attack last month.

Detectives on Sunday said that a man was attacked last month by three men while walking his dog in the Throne Wood area connecting the Whitewell Road to the Antrim Road.

The attack, which took place at around 10pm on August 25, was reported to police on August 31.

The man was left with two suspected broken eye sockets and a broken nose, as well as being subjected to sectarian abuse.

Man suffers two suspected broken eye sockets and a broken nose in what police are treating as a sectarian hate crime.

Police confirmed that they were treating the incident as a sectarian hate crime.

A PSNI spokesperson said: “We are appealing for anyone who may have witnessed the assault or may have been in the area around the time the assault took place to contact detectives on 101 quoting reference number 1077 31/08/21.”