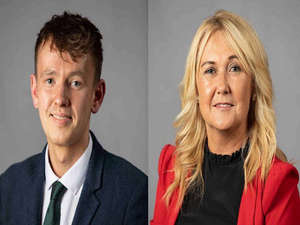 Padraig Delargy and Ciara Ferguson have been selected as the new MLAs to represent Foyle in the Assembly by Sinn Fein.

The party held a selection convention at the Everglades hotel in Derry/Londonderry on Wednesday night, to replace the outgoing Martina Anderson and Karen Mullan.

Mr Delargy is a 25-year-old party activist from the city while Ms Ferguson is originally from Strabane.

Donegal TD Pearse Doherty said the pair would bring “a great deal of experience and enthusiasm” to the party as part of “a new era for Sinn Fein in Derry”.

He added: “They will a play huge role in helping to establish Derry and the north west as a thriving, modern city with more jobs, more social and affordable homes and ensure that commitments to Magee, the detox centre and health services are honoured.

“As part of Sinn Fein’s all-island team, they will work to ensure that Derry takes its rightful place in a United Ireland at the heart of an economically reinvigorated north west region.

“I also want to thank outgoing MLAs Karen Mullan and Martina Anderson for all the hard work they have done on behalf of this constituency and Sinn Fein as they take up new important roles in the party.”

Ms Anderson and Ms Mullan will step down from the Assembly later this month, after being controversially asked to consider their positions by the party hierarchy following an internal review into its operations in Foyle.

It was previously announced they would not contest the next Assembly elections, due to take place next May. 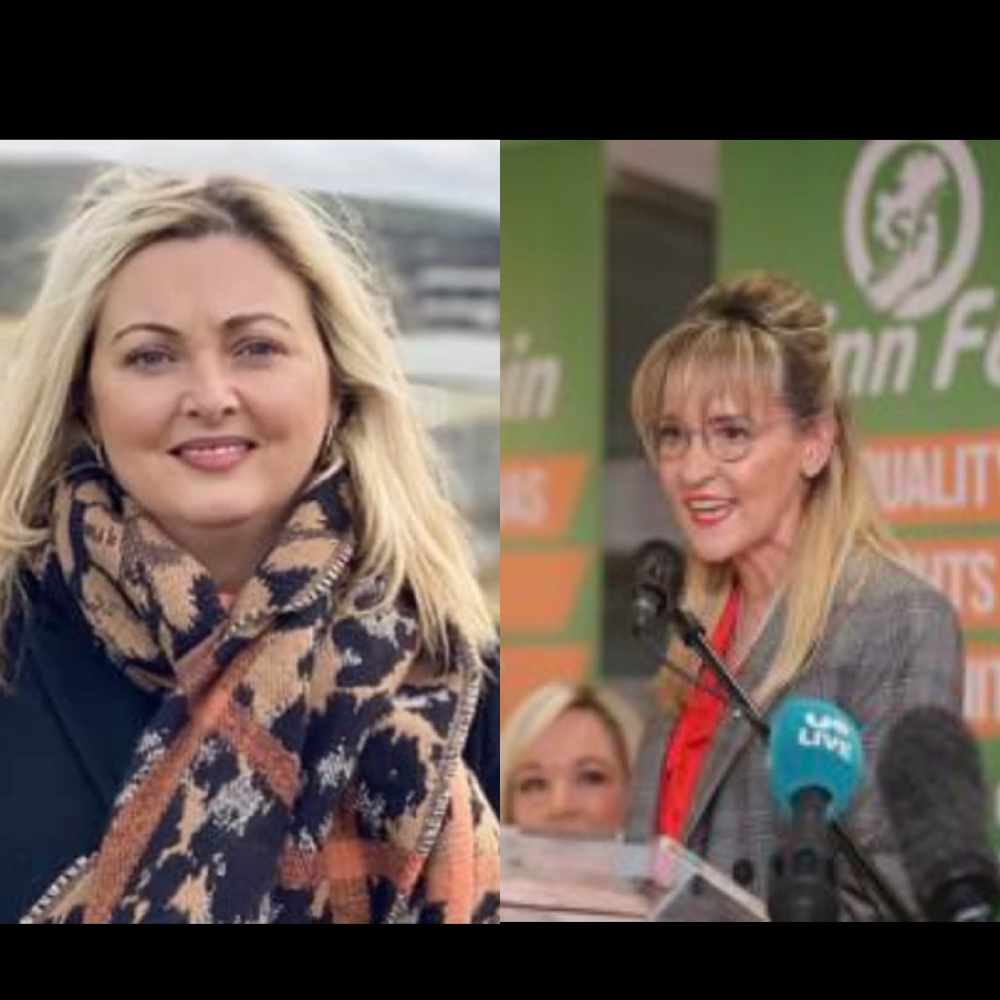 Elisha McCallion lost the Westminster seat to SDLP leader Colum Eastwood in 2019 by more than 17,000 votes and in the same year the party lost its majority on Derry City Council to the SDLP.

In May, members of Ms Anderson’s family spoke out, claiming she had been “sacrificed” by the party.

In a post on Facebook, her sister Sharon Burke said that Sinn Fein had “come into Derry to fix problems and left creating more”.

Last month, Ms Anderson said she had taken the decision to step aside as Foyle MLA earlier than planned to give the newly selected candidates an “opportunity to establish themselves as public representatives in advance of the next Assembly election”.

“This is a period of huge change and opportunity for the party, for our Irish unity platform and I’m looking forward to taking on my new role and a fresh challenge,” she added.