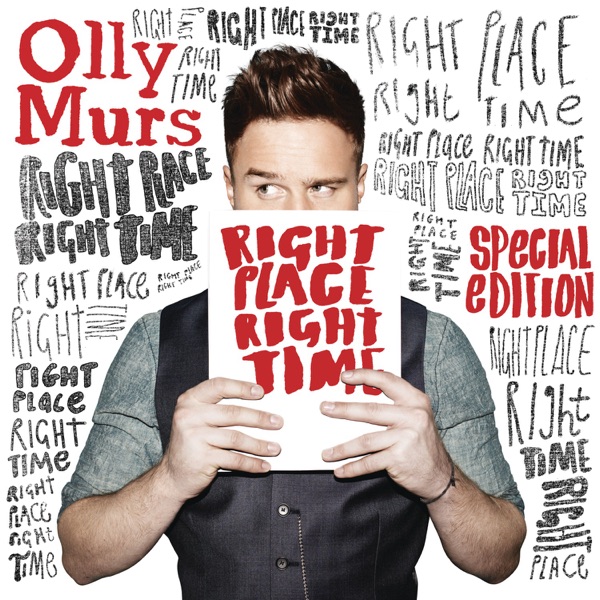 A man in his thirties has been stabbed in the head in Dunmurry.

It happened in the Aspen Walk area just before 11am this morning. 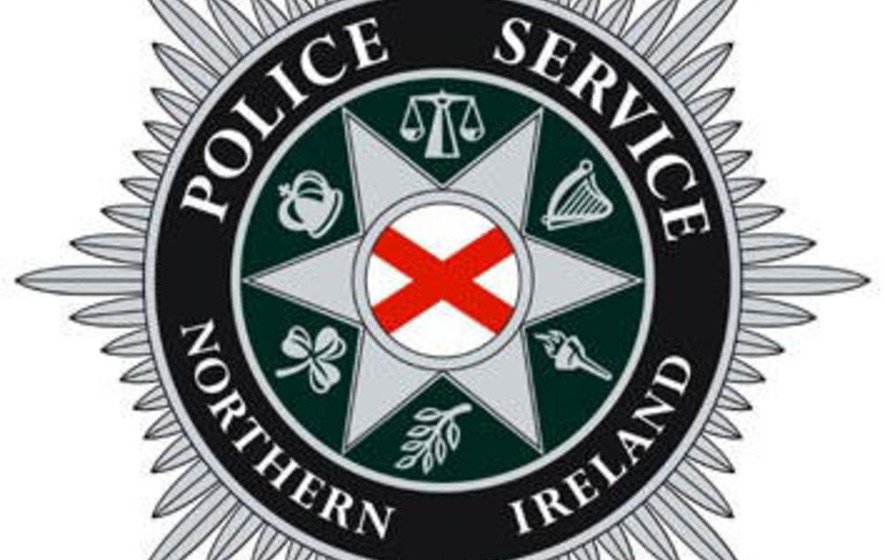 Inspector McBride said: “At approximately 10.50am we received a report of a man in his 30’s having suffered stab wounds to his head in the Aspen Walk area of Dunmurry.

“The man has been taken to hospital for treatment for his injuries.

“A man has been arrested and is currently assisting police with their enquiries.

“We are appealing for anyone who may have witnessed this incident to contact police on 101 quoting reference number 600 04/09/21.”

The scene in Aspen Walk in Dunmurry after a man in his thirties was stabbed in the head earlier this morning.

Police are appealing for witnesses. pic.twitter.com/DzctadRNPF