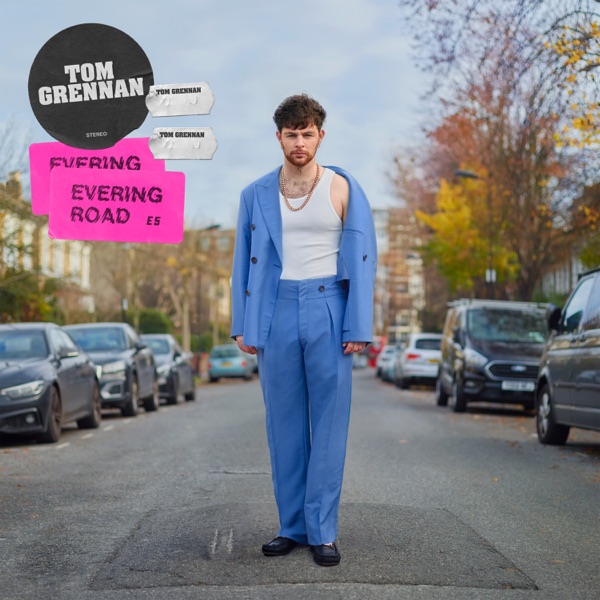 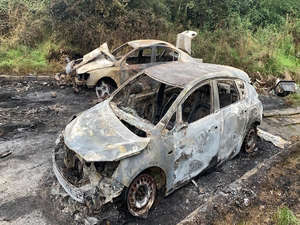 Seven cars have been set alight and destroyed in a suspected early morning arson attack in Downpatrick.

Police say the blaze was started at an auto repair business on the Cloonagh Road around 2.40am.

🎥 Aftermath of the overnight arson attack in Downpatrick which saw seven cars set alight and destroyed at an auto repair business.

The blaze on the Cloonagh Road caused around £14,000 worth of damage. pic.twitter.com/FjVTxbYD1V

Inspector Campbell said: “Police received a report of cars on fire at an auto repair premises at approximately 2.40am this morning. Seven vehicles were damaged as a result of the blaze, which is being treated as suspected arson.

“This is a local business and the total damage is estimated at £14,000.

“Our enquiries are underway, and we are appealing to anyone with information, dashcam footage or CCTV footage to contact police on 101 quoting reference number 116 of 16/09/21.”

A report can also be made via http://www.psni.police.uk/makeareport/ or anonymously via the Crimestoppers Charity on 0800 555 111, or online at http://crimestoppers-uk.org/. 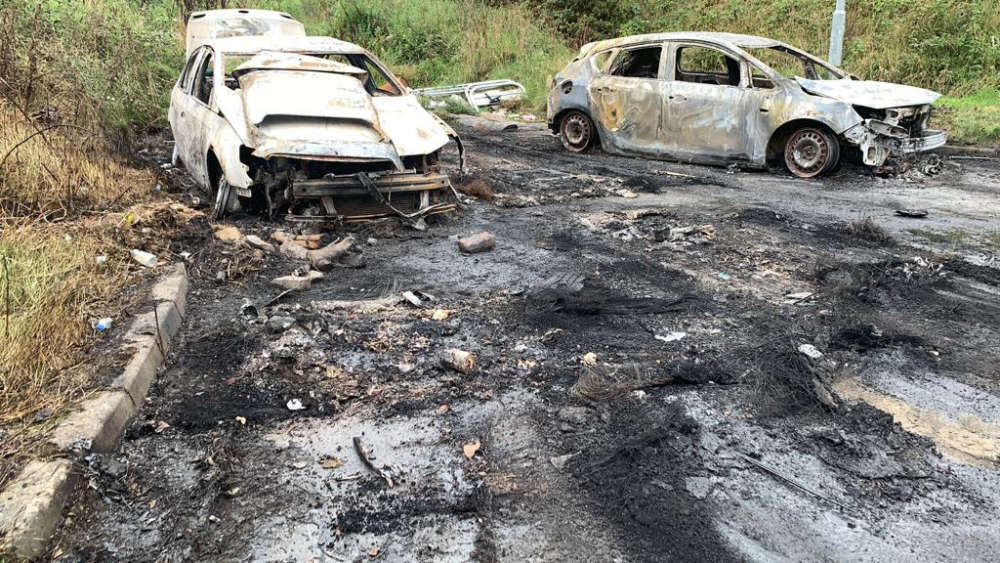