Boy, Five, Killed in Collision With Van While Riding Bike 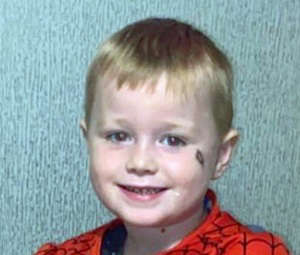 A five-year-old boy has died in Co Londonderry after he was struck by a van while on his bike.

Police confirmed Ollie Simmons-Watt died after the single-vehicle collision in Limavady on Thursday.

Sergeant Amanda McIvor said: “It was reported shortly after 3.40pm that a van had struck a child in the Irwin Avenue area.

“We believe at this time that Ollie was on his bike in the area at the time of the collision.

“Officers attended alongside colleagues from the Northern Ireland Ambulance Service and Air Ambulance NI, and the boy was taken to hospital for treatment, but unfortunately died from his injuries.

“The road, which was closed for a time following the collision, has since reopened.

“Our inquiries are continuing and we are appealing to anyone who may have witnessed the incident, or captured any dashcam or other footage, to get in touch via 101 and quote reference number 1235 of September 29.”

She said: “I can’t begin to imagine what his family are going through, but they have my deepest sympathies and I hope they will take some comfort from the outpouring of support at this awful time.

“Limavady is a very tight-knit area and people have been left shocked and reeling by this incident.

“I have no doubt that the local community will rally around the Simmons-Watt family in their hour of need and do all they can to help as they come to terms with this devastating loss.

“I’d like to thank the emergency services, including our ambulance and air ambulance staff who responded to this incident, and would urge anyone with any information about what happened to come forward to police as soon as possible to assist with their investigation.” 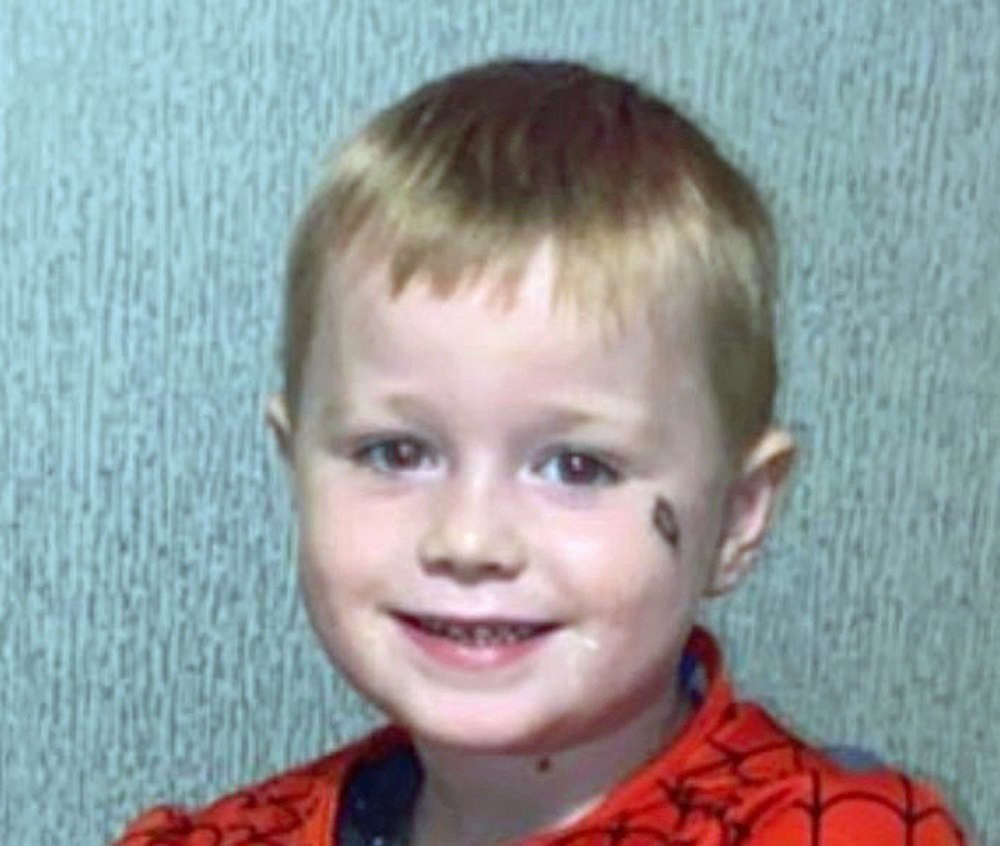