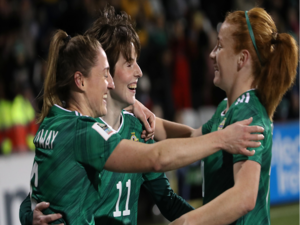 UEFA has revealed football’s impact on Northern Ireland is worth nearly half a billion pounds.

The impact of football on everyday life here has been analysed via a Social Return on Investment Model (SROI) for Northern Ireland developed through UEFA’s GROW programme.

The UEFA research, supported by the Irish Football Association, found Northern Ireland’s 70,000 registered football players and 18,000 football volunteers have made a £77.68m contribution to the economy in 2021 and generated the equivalent of £262m in social benefits and £131m worth of savings in healthcare.

The overall total current impact of football is £470m, with each individual participant in grassroots football worth £6,700 per annum to the Northern Ireland economy.

Player spending (£68.8m), covering club fees, equipment, kit and trips plus food, drink and other spending, and facility hire (£8.83m) make up the bulk of the £77.68m contribution to the economy this year.

When it comes to healthcare savings from football participation, wellbeing generates savings of just over £102m, prevention of cardiovascular disease and diabetes accounts for £17.4m, prevention of conditions linked to ageing is worth £7.46m and tackling mental health issues such as depression and anxiety just over £3m.

Irish FA Foundation projects and programmes generate healthcare savings of just under £1m, while the overall figure also takes into account the cost of injuries (- £1.13m). 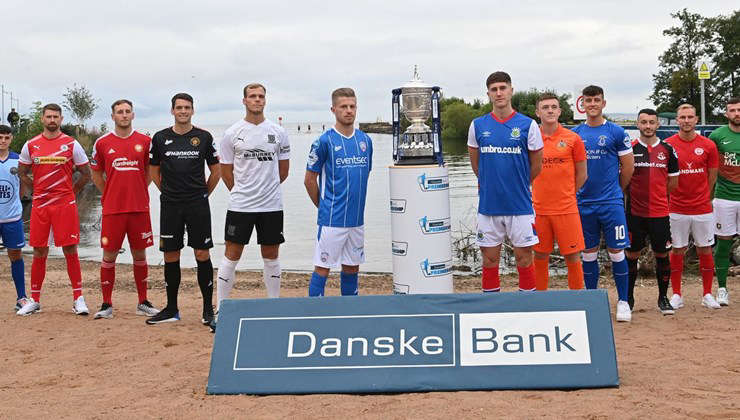 Dr Tim Crabbe, chief executive of Substance, the research and technology leaders that worked closely with UEFA on the SROI model, said: "Whilst we might have a feeling or sense of football's importance to communities and people's health and wellbeing, the SROI study conducted for the Irish FA provides a valid and verified basis for demonstrating the significant impact and value that grassroots football has in Northern Ireland, across social, economic and health domains.

“As well as reminding us of football's wider importance, the findings should provide a firm basis for exploring new avenues of investment in the game with government and commercial partners.”

He pointed out: “We’ve always known that football has its value off the field and that it contributes to health, wellbeing and social development.

“Now UEFA has put an economic model together which actually proves that. It’s in conjunction with academics from 10 different universities, it’s been tested in two markets to begin with, in Sweden and Romania, and has now been rolled out into 40 countries.

“The outcome of it suggests that we as a football family in Northern Ireland generate around £470m to the country every year and that’s a staggering amount.

“But we have around 70,000 players, including adults, boys and girls, and 18,000 volunteers and this model includes the social, health, education and employment benefits as well as the direct spending all of them make.”

Irish FA President Conrad Kirkwood added: “Many people think of 11 men or women kicking a ball around for 90 minutes, however our story is much more than that. Football helps change lives and makes things better. To have this quantified, evidence based and ‘on paper’ is so powerful.”

Meanwhile, the Irish FA alongside Ards, Armagh City, Ballyvea, Cliftonville, Crusaders Strikers, Draperstown Celtic, Greenisland and NFC Kesh are the first to work with UEFA on Version 3 of the UEFA Grow SROI model. This model will be rolled out to more clubs across Northern Ireland in the future, according to the IFA. 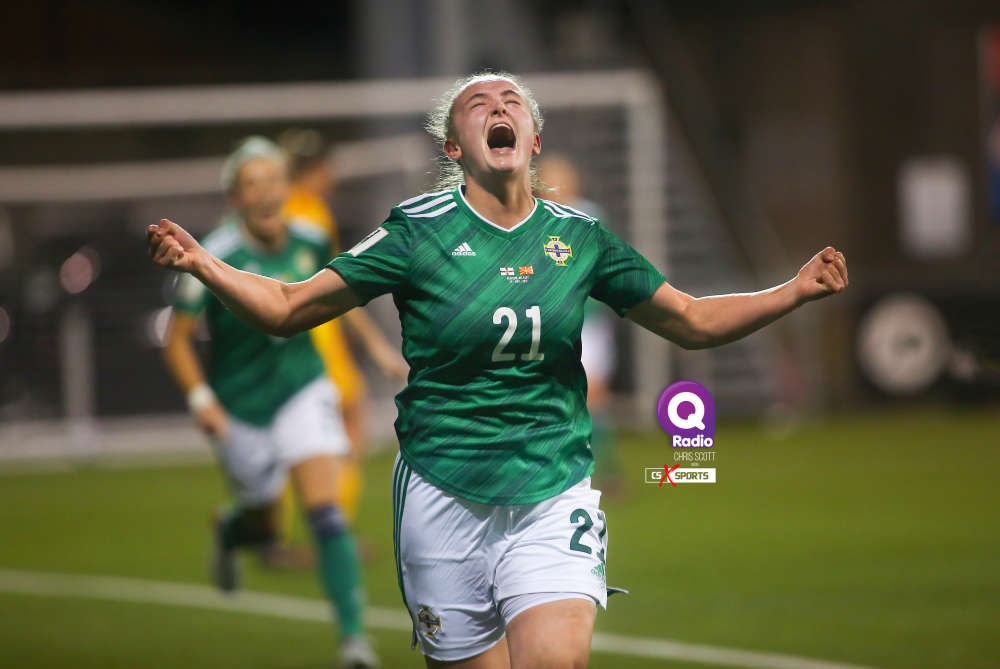