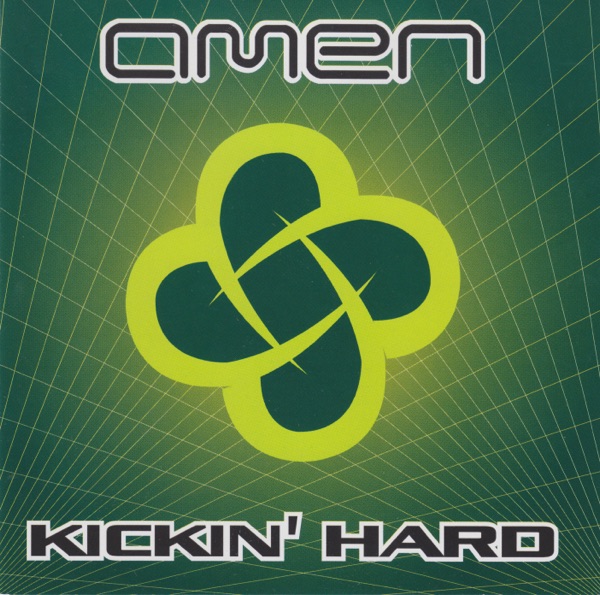 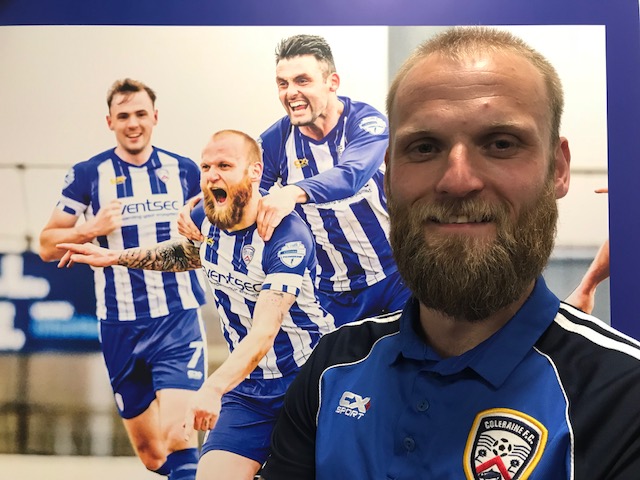 The stage is set for the biggest match of the local football season.

The Stripes were beaten by Linfield in last year's decider.

Manager Oran Kearney says they'll need to be at their best today to make amends against a team featuring star strikers Joe Gormley and Rory Donnelly...

It's an extra-special day for Bannsiders defender Gareth McConaghie who's also celebrating his 30th birthday...

Huge day coming up for big @ColeraineFC defender Gareth McConaghie - only the @TennentsNI Irish Cup final v @cliftonvillefc AND his 30th birthday! “If we can get the result we’ll worry about the birthday after that!” pic.twitter.com/1eEdvtb5dI

Reds assistant manager Harry Fay came close in the cup 11 years ago when his Dungannon team lost on penalties to Linfield.

He admits it was a painful experience and says he doesn't want a repeat performance...