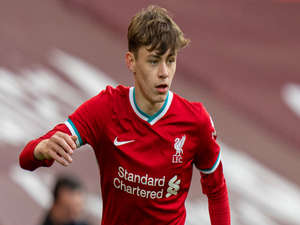 Rising star defender Conor Bradley has become the first person from here to play in Europe for Liverpool.

The 18-year-old Northern Ireland international from Castlederg in County Tyrone came off the bench in Tuesday night's Champions League clash with AC Milan.

Liverpool had a 2-1 victory at the San Siro stadium, ensuring they became the first English team to win all six of their Champions League group stage matches.

It's a stroll at Inver Park for the holders

The Blues beat Cliftonville 2-1 on penalties after the semi-final at Solitude ended 1-1.

There was controversy in the shoot-out with Reds skipper Chris Curran scoring from the spot, only for his effort to be ruled out, apparently for a double contact when he struck the ball.

They now face holders @larnefc in the final

It looked like the Reds had secured victory, before a dramatic twist in added time.

Kyle McClean scrambles in a stoppage time equaliser for Linfield after Ryan Curran had put the Reds in front with a pen.

Now goes straight to a shoot-out!#CAS

The scheduled league fixture between Dungannon and Warrenpoint was postponed after a second pitch inspection. 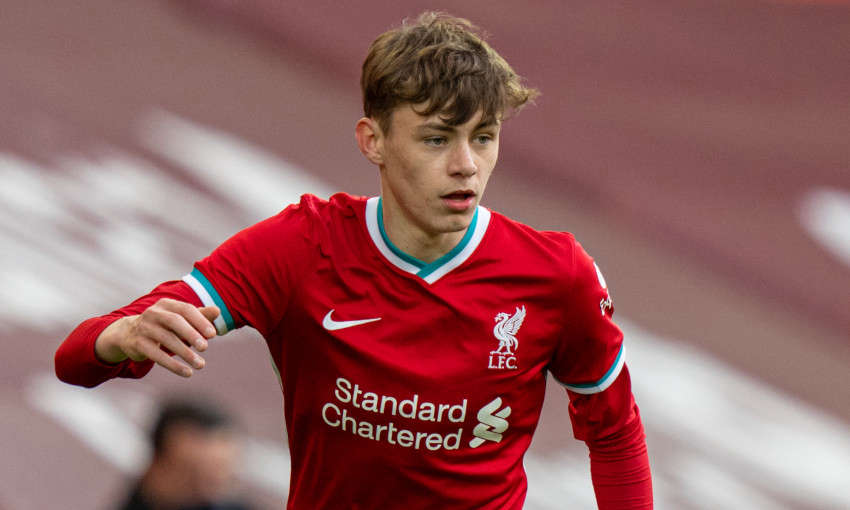 No match at Stangmore, but former Swifts player Conor Bradley did get a game - for Liverpool