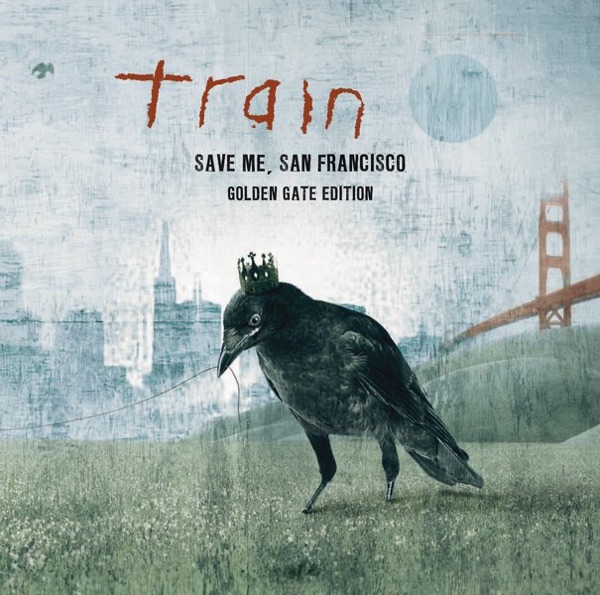 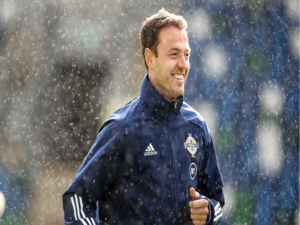 He welcomes back four experienced players for the games in Switzerland and Bulgaria.

Returning after injury are the Evans brothers – Jonny and Corry – as well as Stuart Dallas and Josh Magennis.

Linfield won on Tuesday night, along with Larne and Ballymena:

And ahead of the big game, NIFL has unveiled some impressive silverware: