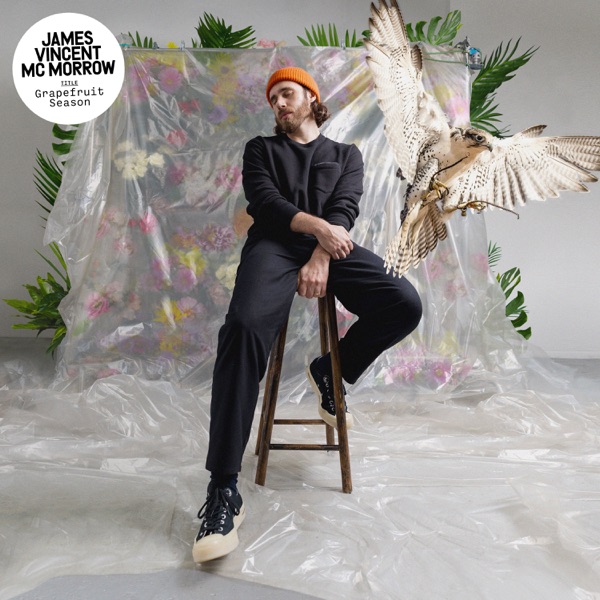 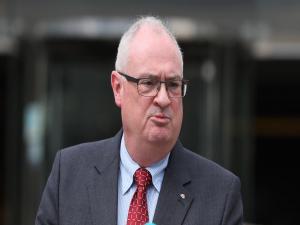 Former submarine commander Steve Aiken has been sunk by internal concerns that he was not the man to navigate the UUP through the next Stormont election.

The South Antrim MLA was confirmed as Robin Swann’s successor in November 2019 but his leadership had already suffered a significant blow before he was even officially appointed.

While still leader-designate, he was forced into an embarrassing U-turn over the party’s strategy for the general election.

His pledge to contest all 18 constituencies in Northern Ireland, thus ruling out pacts with the DUP, drew criticism from many unionists, who accused Mr Aiken of undermining efforts to maximise pro-Union representation at Westminster.

Under mounting pressure, he backtracked and agreed to step aside in North Belfast to help sitting DUP MP Nigel Dodds in his ultimately ill-fated attempt to defend the seat from Sinn Fein. 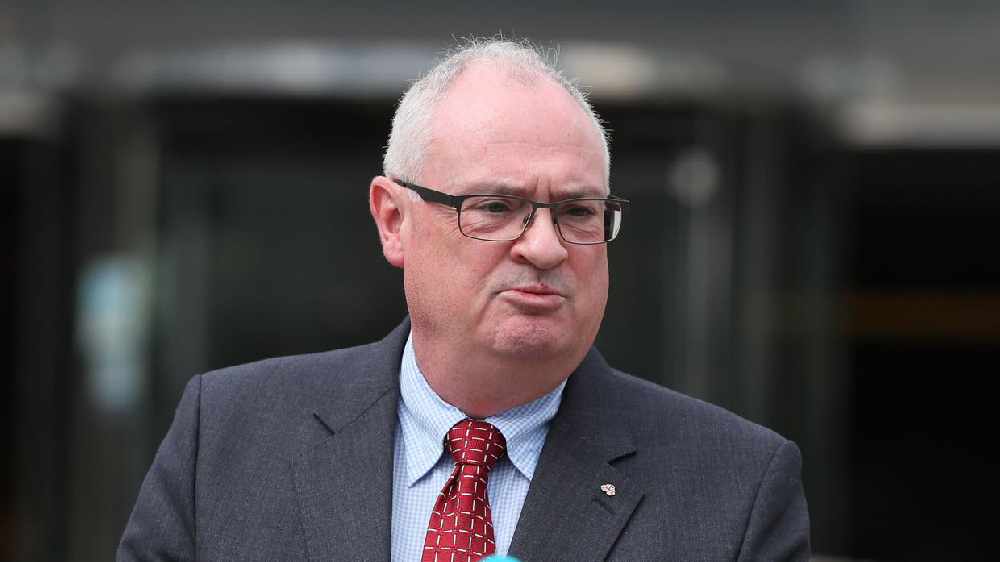 Some critics believe that unsteady and inconsistent start would come to characterise his entire tenure as leader.

When devolution was restored at Stormont two months after he took charge, Mr Aiken, who holds a doctorate in international relations, faced questions on why he chose not to take on the party’s sole ministerial position in the powersharing Executive.

He instead handed the role of Health Minister to his predecessor as leader Robin Swann.

With the pandemic taking hold within weeks of Stormont’s restoration, Mr Swann would go on to become one of the most high-profile political figures in the region, winning widespread praise for his efforts to tackle the Covid-19 emergency.

By contrast, his party leader appeared an almost peripheral figure, on the sidelines as the ministerial Executive wrestled with the major political decisions over the coronavirus response.

Critics also accused him of being too willing to be led by hardline unionists on some issues.

This was the case in the recent fallout over the police handling of the mass republican funeral for former IRA leader Bobby Storey. 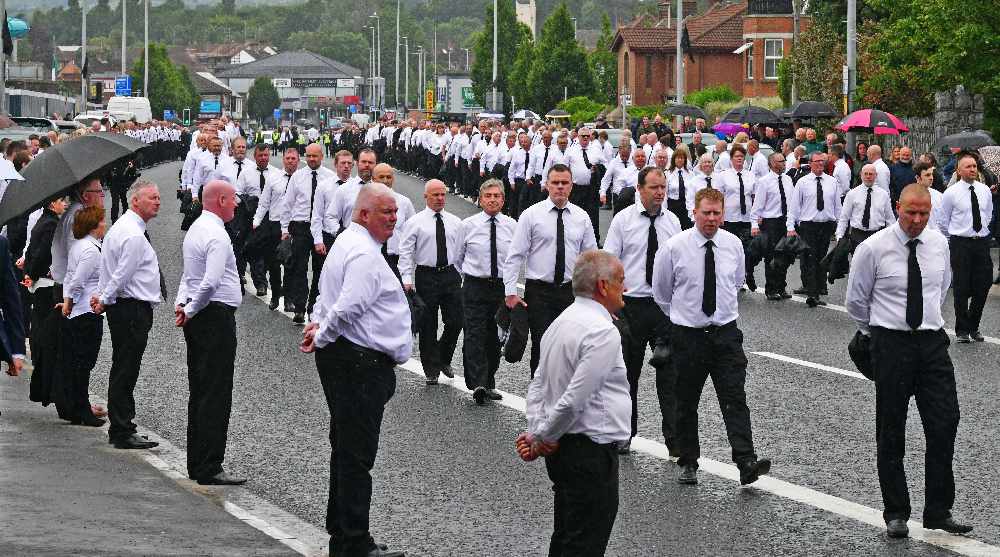 A decision by prosecutors not to take action against 24 Sinn Fein politicians who attended the funeral for alleged Covid-19 restriction breaches saw the leaders of the DUP, TUV and PUP call for Chief Constable Simon Byrne’s resignation.

He then struggled to articulate why he was calling for Mr Byrne’s head in a radio interview on the BBC’s The Nolan Show, exchanges dubbed as a “car crash” by many listeners.

In what some characterised as a rush to the right, detractors felt Mr Aiken should have instead concentrated on regaining a foothold in Northern Ireland’s centre ground – territory it has lost to a surging Alliance Party in recent years.

On Brexit too, some in the UUP believe Mr Aiken failed to capitalise on the difficulties of the DUP over the Northern Ireland Protocol.

The imposition of an Irish Sea border, and a sense among many within the broader unionist family that the DUP is partly to blame for it, should have offered the UUP a chance to put clear blue water between itself and its under-pressure rival.

Many within the party believe Mr Aiken has simply not taken that opportunity and, with a crucial Assembly election only 12 months away, they felt change was needed quickly.